The offline feature was rolled back when the search giant released a new UI for the calendar app in 2018. 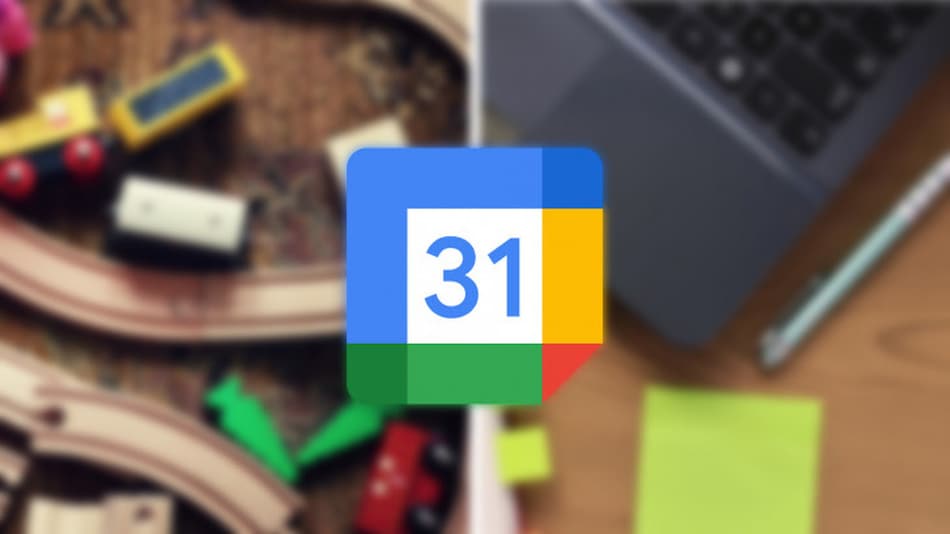 Google Calendar is getting offline support for desktop users once again. The offline feature was rolled back when Google released a new UI for the Calendar app in 2018. Users will now be able to see their Google Calendar from four weeks prior or any time in the future, by day, week, or month offline when accessed through a computer. With the relaunch, the tech giant aims to make Google Calendar more useful, particularly when users are offline or have unreliable Internet connections. But the support is limited to Google workspace customers for now. A few months ago, Google Calendar also rolled out Tasks integration on Android and iOS.

Once this is done, your Google Calendar will be synced for offline use. As soon as the sync is complete, your calendar's status will show ‘Ready for offline'. And when you are using the Google Calendar offline, a notice appears that reads: “It looks like you're offline. Some actions might not work”.

The feature will be ‘on' by default. But if your account has an administrator, they will have to enable it on their Google Admin console first for you to use it. Google says that the feature for end users has will start rolling out from January 25.

In October, Google Calendar rolled out Tasks integration in its Android and iOS apps. This feature allows tasks added to your Google Calendar to automatically sync across desktop and mobile.