Google Assistant voice match feature could reportedly be added to the Google Search app on Android TV in anticipation of the upcoming Android TV dongle. 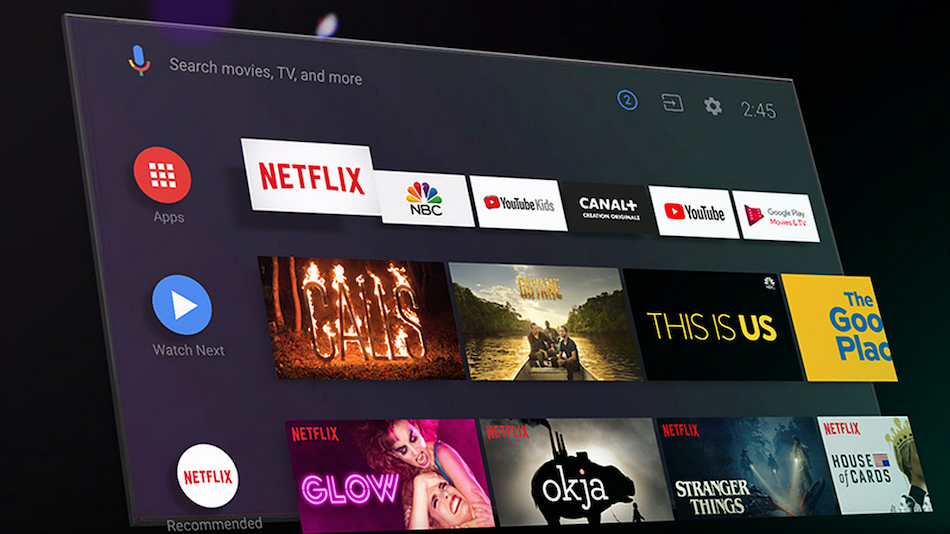 Google Assistant comes integrated with most Android TV models these days with a dedicated button on the remote. Now, a new report states that voice match integration has been spotted in the code for the latest version of the Google Search app for Android TV. This will allow multiple users to see personalised results while using the Google Assistant. Up till now, Android TV models only showed results related to the user whose Google account is logged in. As of now, it is unclear if the upcoming feature will make its way to all smart TV models running Android TV.

According to the report by 9to5Google, the upcoming feature was found in a string of code that was obtained from decompiling the Google Search app for Android TV. Notably, this was the latest version of the app – version 4.2.0 as per the report. The code stated:

The voice match feature allows multiple users to get personalised results when using Google Assistant voice search. This string of code suggests the feature has been integrated into the Google Search app. This could help with logging into the correct Netflix account, accessing Spotify playlists, and other personalised search queries. The report also states that it may help users launch Stadia on the right account, depending up who gave the command.

Further, the report points out that this upcoming feature could be in preparation of the upcoming Android TV Dongle reportedly codenamed ‘Sabrina'. However, it is unclear if the feature will make its way to all smart TV models running Android or a select few. Recently, key features of this dongle were reportedly leaked.

Notably, devices with Google Assistant like smart speakers that are shared by multiple users already have voice match integrated. This means that when the Google Assistant recognises a certain voice, it will show results associated to that particular account like calendar entries, reminders, calls, and more.