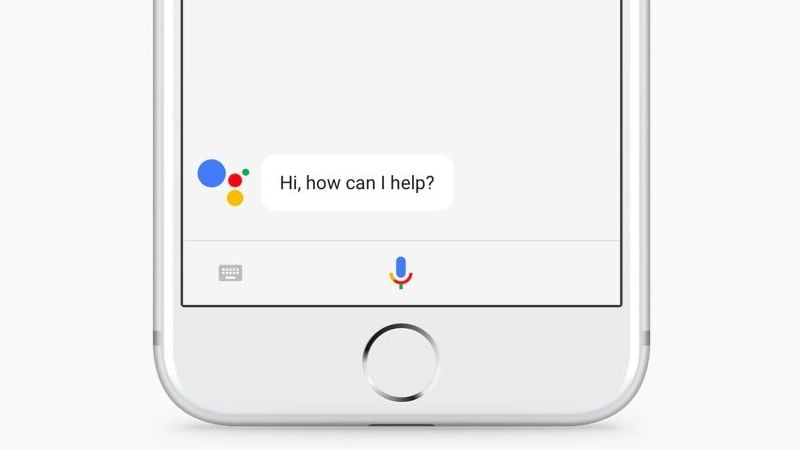 One of the biggest takeaways from the Google I/O 2017 developers conference has got to be improvements coming to the company's artificial intelligence Assistant. Google's keynote focused largely on AI and machine learning with Assistant at the centre of it all. We already know that Assistant s getting smarter by the year and is now also expanding its reach to include the iPhone. But there are a few more interesting new updates coming to Assistant that were not initially explicitly mentioned by the company.

Google announced at I/O that it's working on a PayPal-like payment API for desktop and mobile. Unlike Android Pay which is limited to Android devices, Google's new API will allow any app and website to use the payment credentials stored in your Google account. But the most interesting bit here is that Google Assistant will do the work for you. You can ask Assistant to send someone money, and Assistant will use the API to send the amount you mention.

IFTTT support for Assistant was added back in October that added more functionality for voice command on the Pixel and Google Home. Now, 9to5Google has noticed the native IFTTT integration in Pixel that lets you 'Teach your Assistant' to 'Do Something' or 'Say Something'. Essentially, the feature lets you input an 'Ok Google' command as well as the reply you wish Assistant gives you for that specific query.

New to Assistant is an app directory that will be found when you open up the Assistant UI. A new blue icon will be seen on the top left corner, opening which will get you the apps in categories which are Assistant-enabled. This directory feature is an easy way to find out which of the apps have Assistant integration and how you can work with it.

During the keynote, Google mentioned that Assistant will soon get a typing input wherein you'll be able to type and ask Assistant anything if you're too shy to speak out loud in public. But the typing feature has a lot more to it as well. Android Police reports that your text history in Assistant is fully editable. This means you can scroll up to see your past queries and even edit or delete them by long pressing on a particular question.

Meanwhile, Assistant also gets smarter through Google Home, which gets a number of new features including scheduling calendar appointments and creating reminders, making hands-free calls with Home, and adding visual responses from your Assistant on TVs with Chromecast, to name a few.