Google Assistant will get the ability to schedule actions for later, and the ability to read articles out loud in a more natural sounding manner and in over 42 languages. 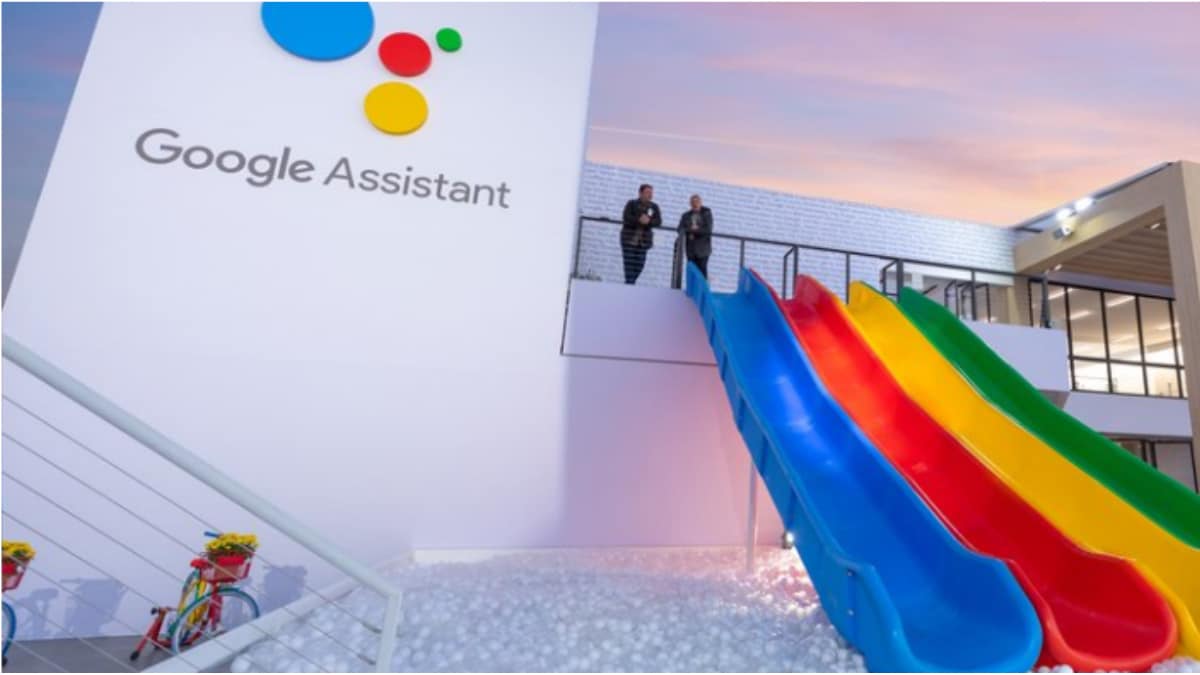 At CES 2020, Google has made several announcements regarding the Google Assistant. The company says that it is now available on more than 1 billion devices, and is used by more than 500 million people every month. The voice-based assistant is active on several devices – smart speakers, phones, TVs, cars, smart displays, and more. Google introduced new features related to Google Assistant at CES this year, the key ones being the ability to schedule actions for later, the ability to read articles out loud in a more natural sounding manner and in over 42 languages, and easy access to privacy settings. The tech giant also expanded its Interpreter Mode feature to new places like airports, banks, and more hotels. Here's a rundown all the new features coming to Google Assistant this year:

This feature will essentially let you order Assistant to do a task in the future, offering more granular control. You can ask Google Assistant to turn on/ off or start/ stop a compatible device at the time of your choosing. For instance, you can say, “Hey Google, run the coffee maker at 6 am” and the connected smart device should do the task at the mentioned time. You can control more than 20 new devices, including AC units, air purifiers, bathtubs, coffee makers, vacuums and more, from the Google Home app. This Scheduled Actions feature is rolling out later this year.

Google previewed the ability to read long-form articles out loud using Google Assistant. An Android user can say “Hey Google, read it” or “Hey Google, read this page” when you're viewing an article, and the Assistant should read it out loud to you. “Unlike traditional screen readers, this experience is built on new voice datasets to create more expressive and more natural sounding voices, so it's easier to listen for a longer period of time. There are many potential ways in which this can be helpful, but one area we're exploring is reading webpages with long-form content on your phone—like a news article, blog or short story—out loud,” the company explains in its blog post.

Furthermore, the company says that this content can also be translated into 42 languages, such as Hindi, German or Spanish. Google just previewed the feature at CES, and it will be available on Android phones later this year on Android version 5 and above. The company is also working on additional features like auto-scroll and text highlighting capabilities that help users read the text as it's being read aloud.

Detailing another success story of interpreter mode implementation, Google notes in its blog, "One Syrian refugee was able to use her cooking talents to open a business of her own so she could share traditional, homemade dishes with her new community. By using interpreter mode to communicate with the team at Mercy Corps, she was able to secure a grant to support her endeavor, which has now grown into a restaurant and catering service.”

Google also made some privacy-related tweaks to Google Assistant, and users will easily be able access privacy controls via the voice assistant. Users can ask questions like “How do you keep my information private?” to get answers to the most common privacy and security questions. People can also use voice commands like, “Hey Google, delete everything I said to you this week” and all the Assistant activity from your Google Account will be deleted easily. Two new privacy-related voice actions were also added – the first one being “Hey Google, that wasn't for you,” and this tells the Assistant to forget what it heard if an unintended activation occurs. You can also ask “Hey Google, are you saving my audio data?” to learn about your privacy controls and go directly into the settings screen to change your preferences.

Google Assistant on smart displays will get the ability to create household notes on the screen for members of the house to see the tasks done before you left. For example, you can say, “Hey Google, leave a note that says I already fed Max breakfast.” This note can be created by anyone without the need to sign in. This feature is scheduled to roll out later this year.

Just like sticky notes, Google Assistant will enable users to set up speed dial contacts to quickly and easily make calls. Once set up, anyone can dial the pre-set contact easily. For instance, you can call your neighbour by saying "Hey Google, call Tasneem" or by tapping on Tasneem's name on your smart display's household contacts list. This feature will also be rolled out later in the year.