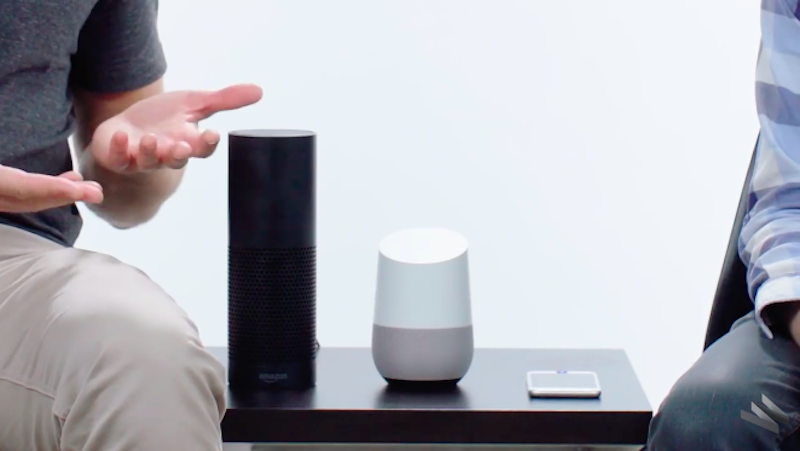 Internet search giant Google is proud of its AI-based voice Assistant, which has evidently grown smarter within the span of one year. During the keynote of Google I/O 2017, CEO Sundar Pichai mentioned the impressive stats related to Assistant's speech error rate, which is now under 5 percent. The Assistant's main highlight, of course, is its ability to recognise contextual language. But just how well does it fare when it comes to recognising different accents?

Google's voice Assistant competes with Apple's Siri and Amazon's Alexa, the latter two having a lot more experience under their caps than the former - at least in their current form. To know just how well these voice-based AIs work when it comes to understanding different accents, Wired tested the devices with 8 people asking a series of questions like "when was Benedict Cumberbatch born?" in their respective accents to see how many Siri, Alexa and Google Home get right. The accents include American, British, Scottish, Irish, Australian, Japanese, Italian, and German.

The video deliberately shows people mispronouncing words and names just to see if the devices are able to catch on. In the end, Google Assistant came out on top having only failed to recognise Italian accent correctly, while Alexa performed the worst in speech recognition. The video does support Google's claim that Assistant can accurately recognise speech with the least amount of errors. This is one of the reasons Assistant can now recognise up to six people on Google Home.

Google at I/O 2017 announced some new features for Google Home that brings it closer to Siri and Alexa in terms of functionality. These include scheduling calendar appointments and creating reminders, making hands-free calls with Home, and adding visual responses from your Assistant on TVs with Chromecast, to name a few.