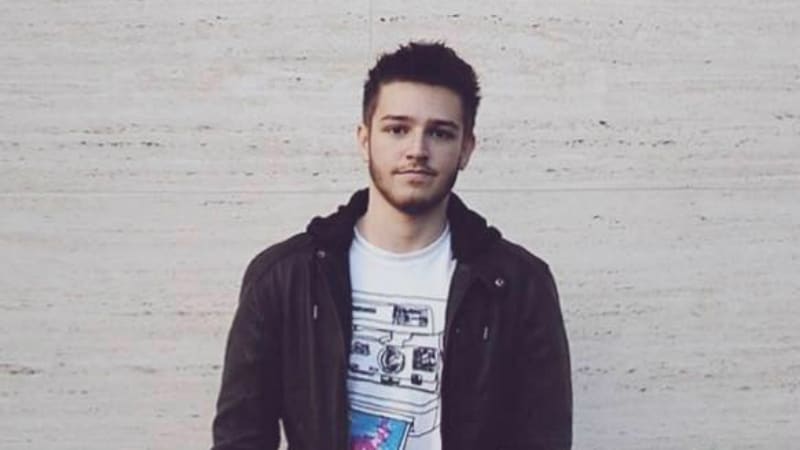 Michael Sayman, better known as the wunderkind who left Facebook at the age of 21 to join Alphabet-owned Google, is reportedly working on a new social-gaming startup - as part of Google's Area 120 initiative to create miniature startups within the tech giant. Dubbed Arcade, this startup will debut in summer 2018 and its first app is said to have elements of a trivia game. Developed by Intermedia Labs, HQ Trivia is currently one of the most popular live social trivia mobile games.

A Google spokesperson has confirmed that Arcade would put its efforts into developing properties "focused on mobile gaming with friends", reports Bloomberg. The Mountain View, California-based giant also said that the startup is in its early stage and not many details are available at the moment. The report states that Arcade's games will not have links to any existing social media platforms and will allow the user to create an account with just their mobile numbers, creating a kind of social network on its own. As the past suggests, Google has never shied away from exploring newer social networks to take on the likes of Facebook and Twitter.

Arcade is part of Google's experimental Area 120 division that works on creating small startups as part of the wider Google ecosystem. Previously, projects like Family Link, Uptime, Advr, Supersonic Fun Voice Messenger, and Reply app (in testing) have been successfully released from the division as new Google products. Additionally, Sayman will get a budget to create his own startup - complete with marketing, staff, design, and finance - and possibly make it Google's next major product.

Michael Sayman joined Facebook as an intern when he was 17 and, later on, quit the company to become a product manager at Google's Assistant division in August 2017.