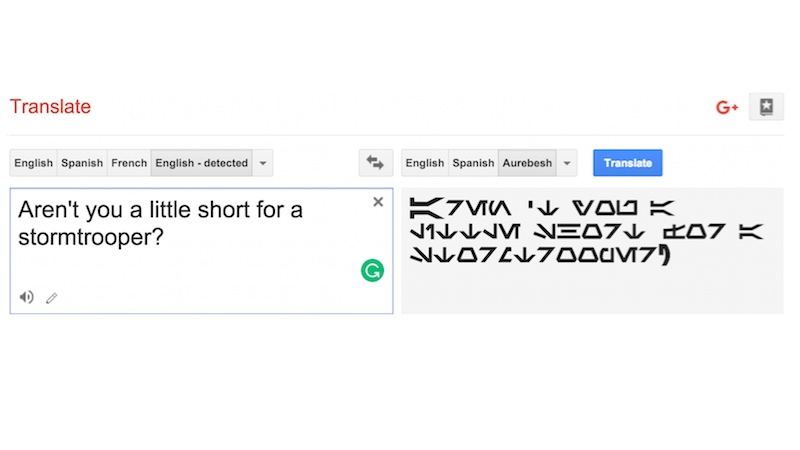 Earlier this week, Google started to allow users to customise their Google apps and services (such as Search, YouTube, and Gmail) to reflect their Star Wars preference - the Light or Dark side of the Force. The Mountain View-based company has now added some more references from one of the biggest movie franchises in its other services.

Google Translate now supports Aurebesh, a writing system that you may best remember from Star Wars. Luke Skywalker, the main protagonist of the Original Star Wars trilogy, learned to read Aurebesh in his childhood in the science fiction movie franchise. Users can now go to Translate on Web and have any word or sentence they want to translated into Aurebesh, after selecting the language from output settings. 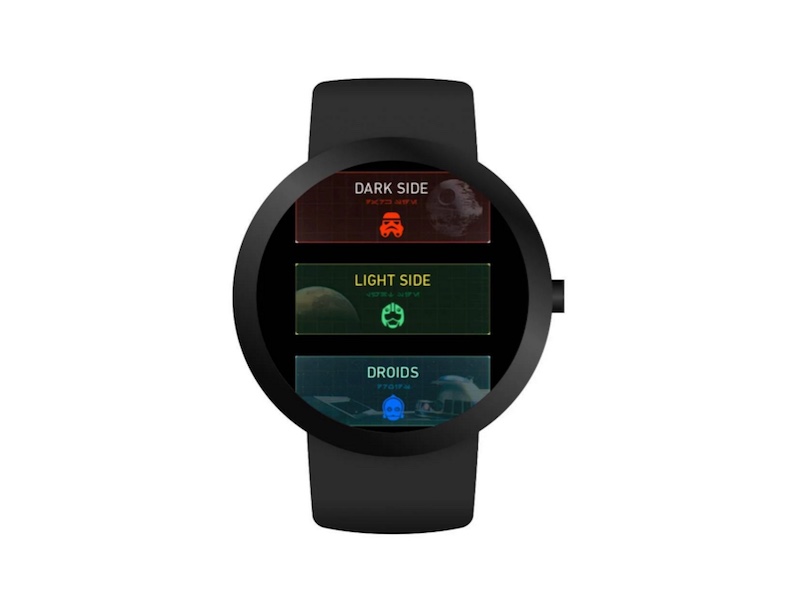 Google had announced the "Choose your side" promotional campaign offer earlier this week. The company has since rolled out Star Wars references to Google Calendar, Google Maps, Google Search, and YouTube. The company also plans to offer VR experiences around Star Wars for Google Cardboard next week. Star Wars: The Force Awakens releases on December 18.