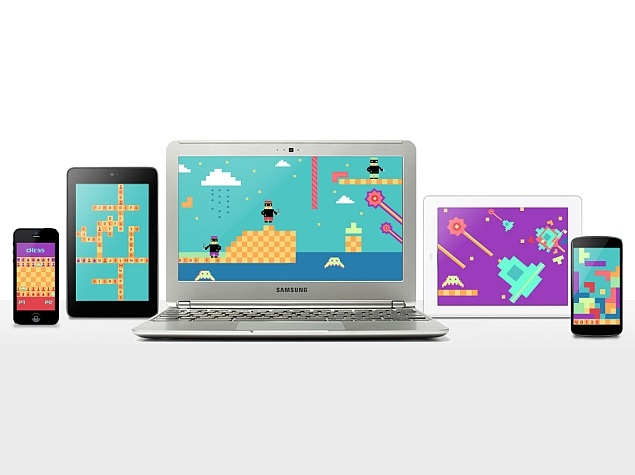 Google last week announced it had added the 'nearby multiplayer' to Google Play Games with the latest Google Play Services update. The feature let players of games that have 'Play Games multiplayer' implemented to find other players nearby to either compete or cooperate in a multiplayer session.

Users can initiate a multiplayer session in supported games in the same way as before, except now users scan for other players with the same game nearby, and then invite them to play in a competitive or cooperative session.

"Google Play Games has added the ability for players to find each other nearby in multiplayer games with the latest Play services update. Through games that support Play Games multiplayer, players can now invite others nearby into the same game when starting a multiplayer session, creating more local competitive and cooperative experiences," stated the Android Developer Google+ post on October 16.

The announcement by Google came ahead of the official release of updated Android 5.0 Developer Preview images for the Nexus 5 and Nexus 7 (Wi-Fi, 2013), alongside the 'full release' of the Android 5.0 Lollipop SDK with final APIs.

The Mountain View firm stated that the images are meant for developers to test apps, and support the Android 5.0 SDK that can be found on the same page. They only have the minimal apps pre-installed in order to enable developer testing. Users can always roll back to final release factory system images. Updated developer preview images are also available for the ADT-1, and the Android emulator.

Notably, Google on October 15 launched its much awaited Nexus 6 and Nexus 9 smartphone alongside the Android 5.0 Lollipop and Nexus Player.