Gmail for Android Gets Microsoft Exchange Support on Non-Nexus Devices 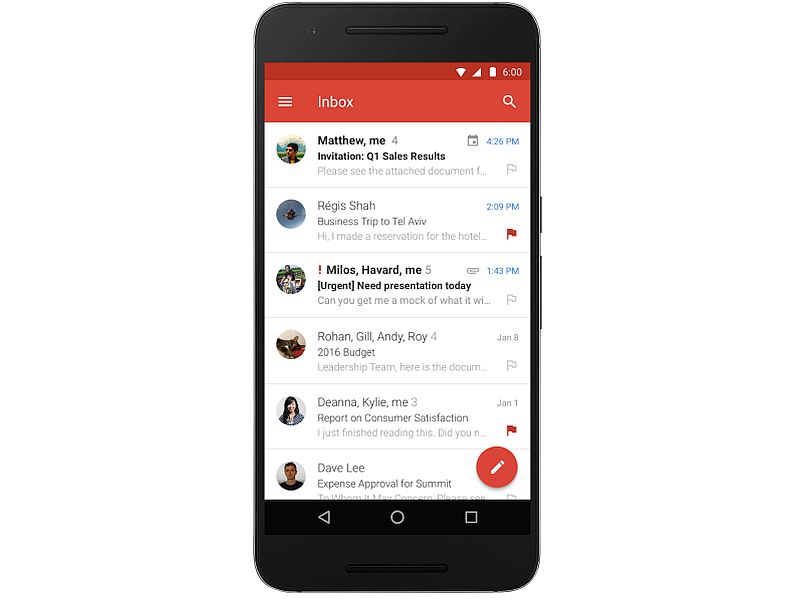 Highlights
Google added support for third-party email accounts, alongside support for Microsoft's Exchange email service with Gmail 5.0 back in 2014. The feature allowed Gmail for Android app to incorporate support for all email providers including Yahoo Mail, Outlook and more - using POP/ IMAP and Exchange protocols. Notably, at the point, Exchange support was made available to only Nexus devices.

Now, Google is adding Exchange support covering mails, contacts, and calendar schedules for all Android devices, with Gmail v6.4. The company announced the update in a blog post on Monday, revealing that the feature is rolling out gradually, and will become visible to all users in "three or more days."

With the addition of Exchange support in Gmail, users will no longer require getting their work mail set in a separate app and can instead get all the features in Google's mail client. Notably, users of non-Nexus devices have been able to use Exchange accounts with Gmail only if another Exchange Services apk was installed. Monday's launch brings support to the base app, without the need to install a secondary component.

"The Android Gmail app is getting an update to support users using dual delivery mail flow or calendars with Microsoft Exchange. Now, whether you're on Google Apps or Exchange, you can use the Gmail app on any Android device to send and receive mail," said the company in its announcement blog.

Unfortunately, the updated Gmail app is currently not available on Google Play India.. Users can expect to start receiving Gmail v6.4 in the coming days.