Fortnite Mode video chat feature on Houseparty will be removed as well. 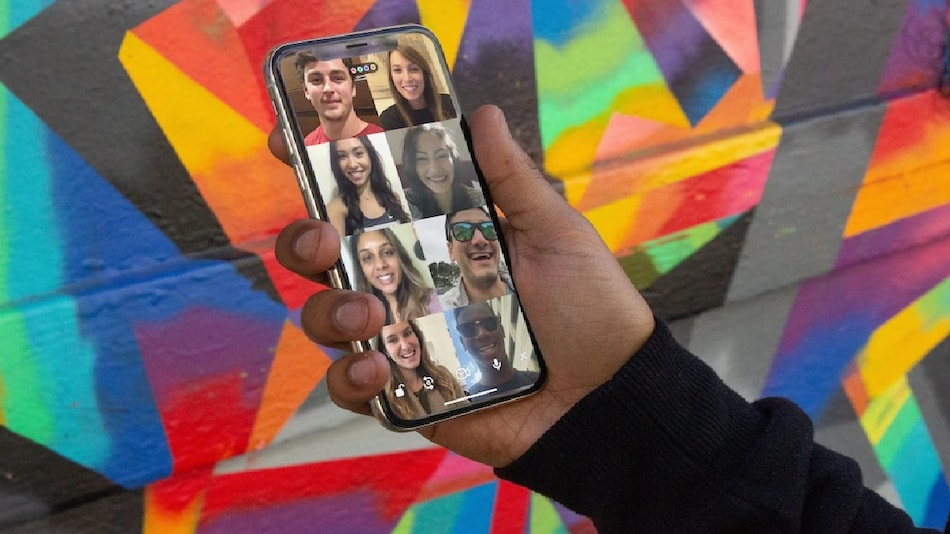 Houseparty app has been removed from App Store and Google Play

Fortnite developer Epic Games is set to shut down Houseparty, the video chat application that gained traction during the pandemic-induced lockdowns last year. The social video chat platform, which was purchased by Epic Games and integrated with its popular battle royale game Fortnite, will be discontinued in October, the company announced on Thursday, September 9. Epic confirmed that with this move, Fortnite's Houseparty integration will also disappear. The app has already been withdrawn from App Store and Google Play. The service will be fully shut down in October.

Launched in 2016, Houseparty was made by the same team behind the livestreaming application Meerkat. Houseparty allowed group chats of up to eight users to create virtual hangout rooms and private conversations with friends, where users can also play mini games.

"We do not take the decision to discontinue the app lightly. We created Houseparty to let people feel like they're together even when physically apart, and we can't thank you enough for turning to Houseparty for the important moments in your life," the company said in a blog post.

Houseparty said it will focus on Epic Games next. "The team behind Houseparty is working on creating new ways to have meaningful and authentic social interactions at metaverse scale across the Epic Games family", it added.

The Houseparty app has already been removed from both Google Play and Apple's App Store. Users who already have the video-chatting service installed can continue to use it until the service is fully shut down in October. Houseparty's integration with Fortnite will also be available until October.