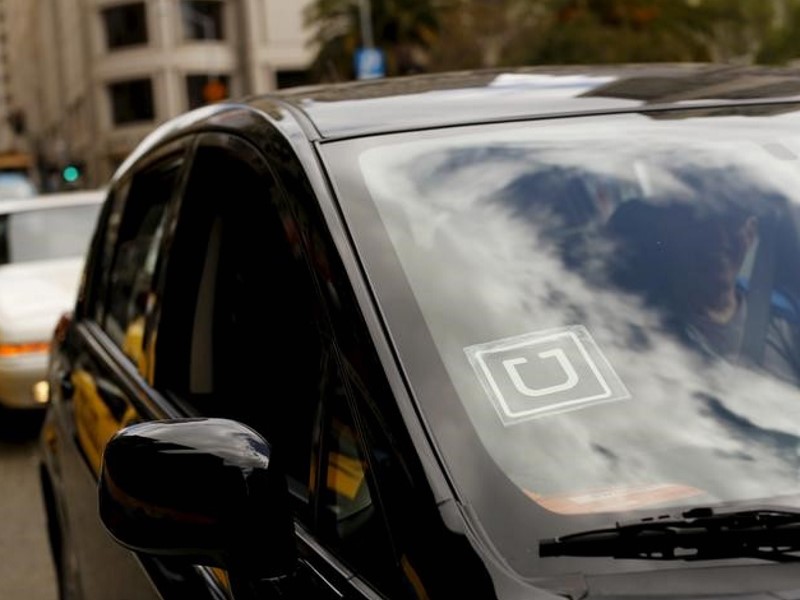 Fifty more app based cabs have been seized in Delhi for overcharging commuters, an official said on Wednesday.

"We have impounded 50 more taxis following complaints from customers. All the taxis belong to various app based cab aggregators," the official told IANS.

He said 35 of 50 the impounded taxis were registered outside Delhi.

The Delhi government had on Monday seized 18 taxis belonging to Ola and Uber for overcharging commuters, taking advantage of a leap in demand for taxis during the ongoing odd-even traffic scheme.

Chief Minister Arvind Kejriwal has threatened "strict action" over "surge pricing", a technique used by the cab aggregators to hike fares in the event of high demand.

The Delhi government had said the erring taxis would be impounded and their drivers' licenses seized.

The second phase of the odd-even scheme, which is aimed at battling pollution, began on April 15 and will run till April 30.

Under the scheme, petrol and diesel driven vehicles with even registration numbers can ply only on even dates and those with odd numbers on odd dates.

Behind Yahoo's Downfall: Bad Bets and Failure to Adapt
OneWeb to Build 15 Internet Satellites a Week at Florida Factory