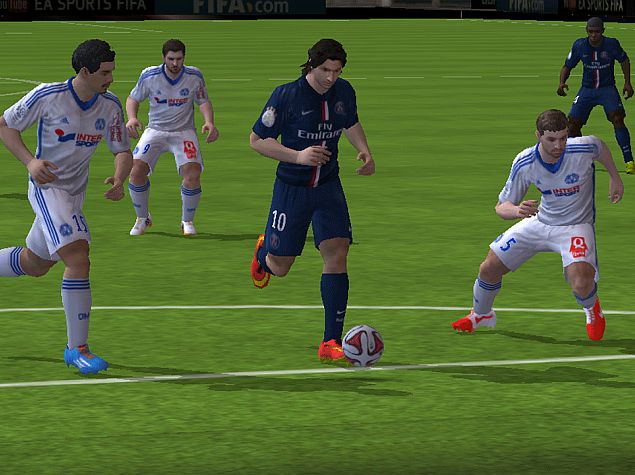 FIFA 15 Ultimate Team, a mobile video game by Electronic Arts or EA, is now available to download in select regions for Android and iOS users, and a Windows Phone version has also been announced. The game should be made available globally in a gradual manner.

The game was first announced on September 10 by EA but without much detail. However, the official Google Play listing and the EA blog post of the FIFA 15 Ultimate Team reveals a number of features what the Android and iOS mobile users would experience.

The FIFA 15 Ultimate Team app, as the name suggests, focuses on the Ultimate Team mode of the game's console version, as well as Matches of the Week, and the new Quick Simulation mode. In Ultimate Team, players can earn in-game cash, trade footballers and can create their dream team to compete with others. "Earn, trade, and collect superstars like Lionel Messi and Eden Hazard to create your own fantasy team," states the listing. 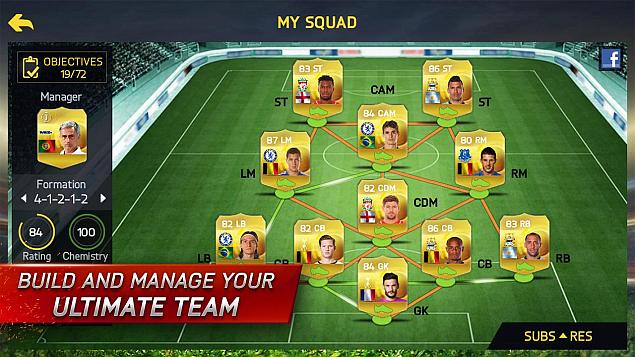 The Matches of the Week mode lets players take part in their favourite team's next fixture, plus 3 other major match-ups happening around the world. The new Quick Simulation Mode lets players can act as the team managers and have "complete control of their squad while a match plays out quickly on your tablet or phone," as per the blog post, without participating for the entire season.

The blog however added that FIFA 15 Ultimate does away with modes like Career Mode, Penalty Kicks Mode, and Manager Mode as seen on its previous versions.

EA Sports' latest mobile game now has a new 'through pass; feature besides its classic control options. An option for 'Casual Controls' is also available for those players who like to play with fewer buttons on the screen. Several external controllers are also supported by the FIFA 15 Ultimate Team mobile video game. 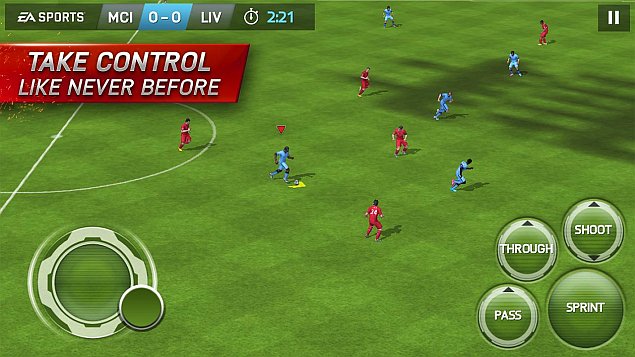 Besides the multiplayer mode, the FIFA 15 Ultimate Team also enables players to challenge their friends via the Facebook login.

Electronic Arts first introduced the FIFA 15 Ultimate Team on September 10 along with the Peggle Blast and SimCity BuildIt mobile games as a reaction to Apple's iPhone and smartwatch announcements.

"We also have a dozen games in the pipeline that will launch over the next year, and today we're announcing the first three. FIFA 15 Ultimate Team will be available later this month. Then Peggle Blast and SimCity BuildIt will launch in the fall. All three are built specifically for mobile, and now with the capabilities of the iPhone 6 and iOS 8, all three will be bigger and better when they hit over the next few months," stated Frank Gibeau, Executive Vice President, EA Mobile, on the blog post.