Facial recognition is currently making headlines thanks to concerns about its misuse. 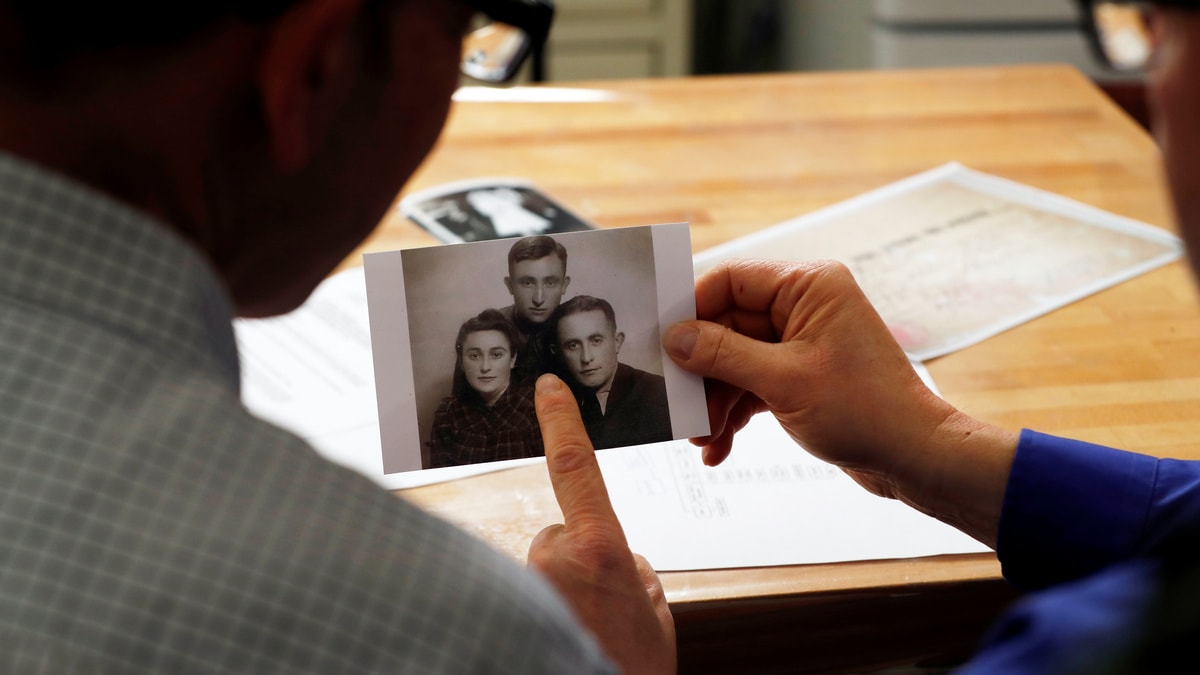 An old photograph and modern face recognition technology could help two Israeli brothers find out how their father survived the Nazi Holocaust.

Seeking clues to the past, Eli and Saul Lieberman turned to an Israeli research centre, which hopes to match family pictures from around the time of World War II with its database of tens of thousands of photos, many taken by German Wehrmacht soldiers.

Those German photos show the troops themselves as well as people in villages and towns with Jewish populations.

The Lieberman brothers know few details of the horrors their late father, Joseph, endured during the Holocaust, in which six million Jews were killed. A survivor of the Auschwitz death camp, he did not speak with them about his experiences.

But a photograph taken somewhere in Europe after the war shows their father together with two cousins, and Eli, 50, and Saul, 61, sent it to the Shem Olam centre in July. They are awaiting a match and clues about their family's history.

"We live in a world that if you can't provide the document or the picture, it doesn't feel like it happened," Saul Lieberman said. "People want to know where they came from, who they came from."

An employee demonstrates the scanning process of photographs

So far, Shem Olam has received thousands of photos from the public but only several matches were made after further research and none was conclusive.

Avraham Krieger, the centre's executive director, said he hoped that advances in technology and an expanding database would help connect a younger generation to the Holocaust.

"Face to Face is aimed first and foremost at giving some response to the chaotic reality created following the Holocaust ... that cut off any connection for those who survived, almost any connection to their past," Krieger said.

In Eastern Europe, the centre's field researchers have also received photographs from local residents. Shem Olam has also received cooperation from various archives around the world.