After discovering the bug, Sougaijam reported the matter to the Facebook Bug Bounty Program in March. 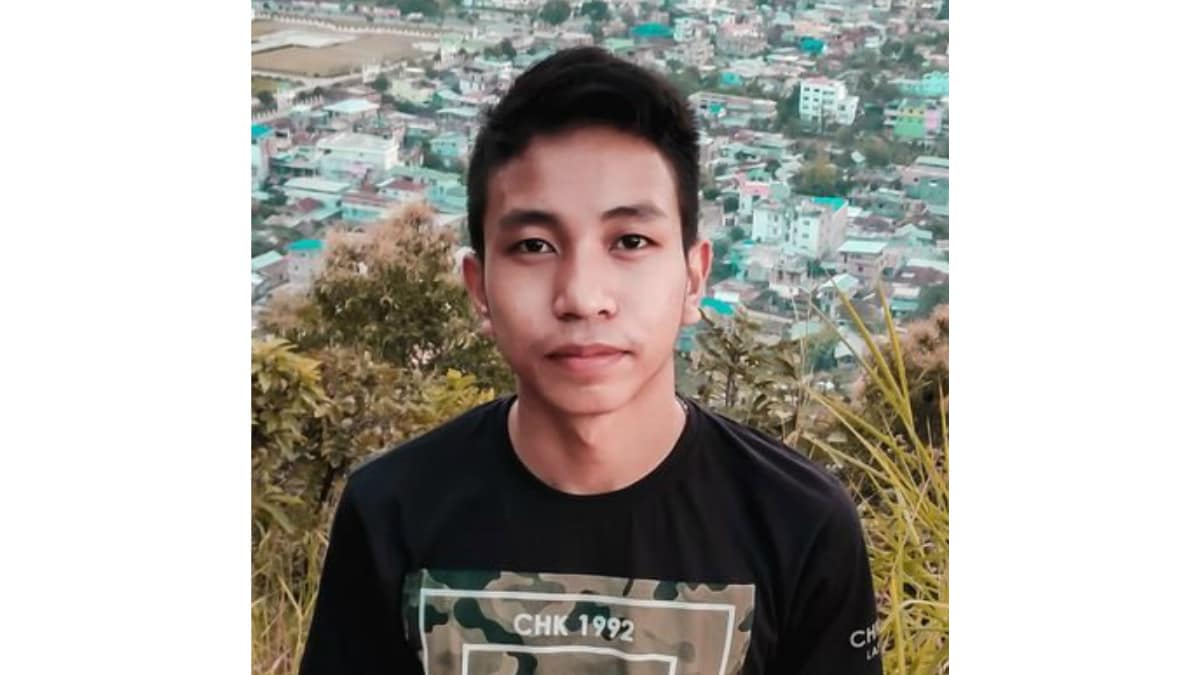 Facebook has honoured a Manipuri man for discovering a WhatsApp bug that violated the privacy of a user. Zonel Sougaijam, a 22-year-old civil engineer, said that the social media giant awarded $5,000 to him and also included him in the 'Facebook Hall of Fame 2019', for detecting the WhatsApp bug. Sougaijam's name is currently at the 16th position in a list of 94 people in the 'Facebook Hall of Fame' for this year.

"During a voice call through WhatsApp, the bug used to allow the caller to upgrade it to a video call without the authorisation and knowledge of the receiver. The caller was then able to see what the other person was doing, violating the privacy of the receiver," Sougaijam told PTI. After discovering the bug, Sougaijam said, he had reported the matter to the Bug Bounty Program of the Facebook, which deals with violation of privacy matters, in March.

Sougaijam said his report was acknowledged by the Facebook Security team the very next day and its technical department fixed the bug within 15-20 days.

"After reviewing this issue, we have decided to award you a bounty of $5,000," Facebook said in an email sent to Sougaijam. The man said he found his name in the Facebook ' Hall of Fame' page this month.

Facebook, owned by Mark Zuckerberg, purchased the messaging service WhatsApp for a staggering $19 billion in February 2014.