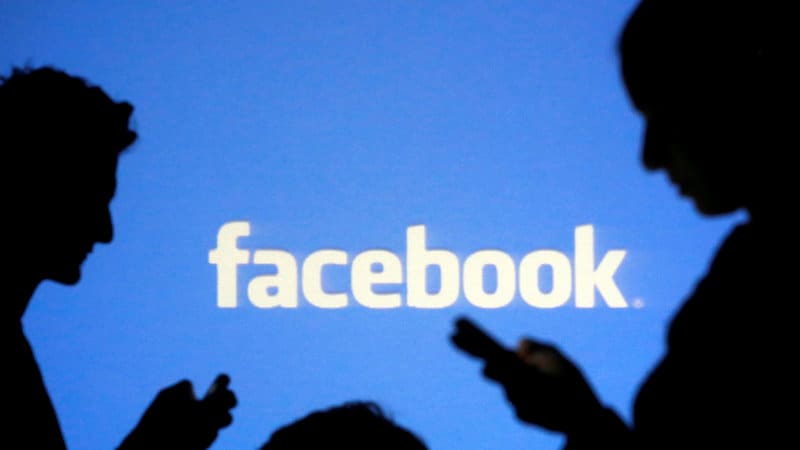 Facebook recently revealed that it plans to combine its three messaging platforms - Facebook Messenger, WhatsApp Messenger, and Instagram - but the merged entity is unlikely be available anytime soon. Mark Zuckerberg, CEO of the Menlo Park, California-based company, announced in the company's Q4 earnings call that the combined system won't be released until at least 2020. He noted that one of the major reasons why Facebook wants to move forward with the integration is making end-to-end encryption default in more of the company's products.

“I can talk about messaging and the integration that we're thinking about, but first, we're really early in thinking through this. So, there's a lot more that we need to figure out before we finalize the plans. And then, of course, this is going to be a long-term project that I think will probably be to whatever extent we end up doing it in - a 2020 thing or beyond,” Zuckerberg said in the call.

Zuckerberg also shared the thinking behind Facebook's plans to merge the messaging platforms. He said that combining all the platforms will allow the user to move seamlessly from one platform to another. He also stressed on the need for end-to-end encryption in more of the company's messaging products to give the users a secure way of communication. Additionally, Zuckerberg hinted at the possibility of the unified system creating an “iMessage-like layer for SMS.”

Last week, a New York Times report had revealed that Facebook was planning to unify the underlying infrastructure of its Messenger, WhatsApp, and Instagram platforms. Even after the integration, the services will continue to operate as standalone apps. The company essentially wants the users from each of these platforms to be able to connect with users from other platforms. The unification would also allow the company to match one customer's data from one platform to another, giving it more insight in what the users are doing across platforms. Facebook has confirmed the plans in a statement shared with media.

Facebook's unification plan has seen mixed reactions with Irish regulator even warning the company over the plan.

Among other tidbits from Facebook's Q4 earnings call, the company revealed that there are now over 2.7 billion people using Facebook, Instagram, WhatsApp or Messenger each month. The social giant also stated that making progress on major social issues facing Internet and the company would be one of its major priorities for this year.