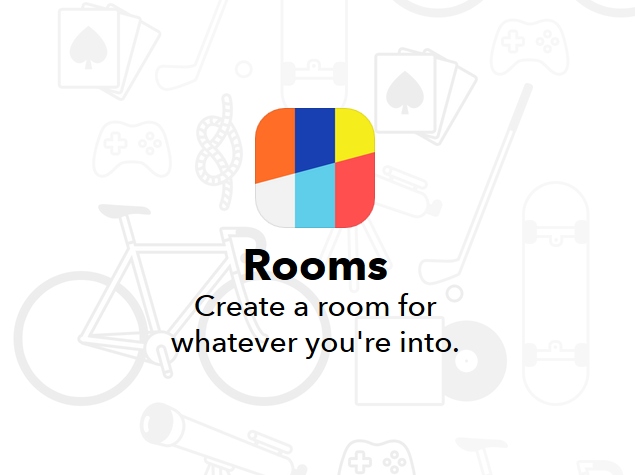 Facebook has unveiled Rooms for iOS, an app that lets users create 'rooms' with a specific topic, and get involved in discussions using nicknames instead of their real names.

Notably, the app is not linked to Facebook, and doesn't require users to sign in via Facebook (in fact, there is no option for this), partially removing fears of the pseudonymous identity being linked with the real person. The app is available to download from the App Store (but is currently not available in India). Facebook so far has not mentioned when it will release an Android version of Rooms.

Designed by a team helmed by Josh Miller, the founder of the Branch social network that was based on small discussion groups, the app essentially has the old-fashioned forums and message boards as its roots. The Rooms app lets room creators set various rules and even pick moderators, just like forums. Creators will be able to set age restrictions, pin posts, ban members, and even choose to approve every post before it appears in the room. 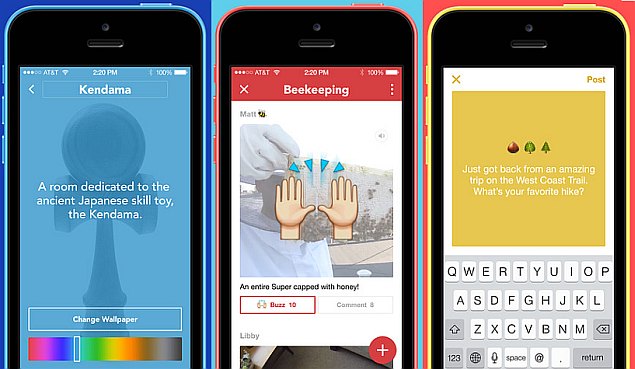 Facebook is also looking to ensure that each room created is unique, giving users customisation options from choosing the room colour and wallpaper to assigning an emoji for the like button. Users will also be able to invite others to a particular room, and choose a different nickname for each room they enter or create. 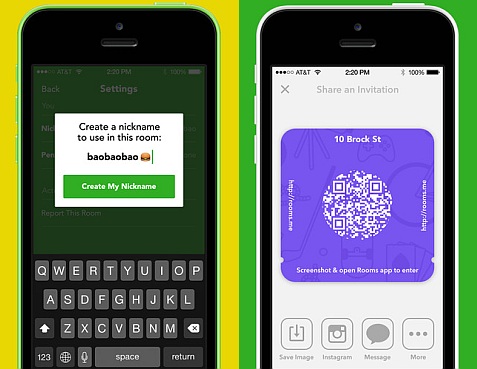 The social networking giant had recently come under pressure again because of its real name policy, and had allowed people to use assumed names, subject to verification. The move for Facebook is one of several recent attempts to branch out of the real identity social network space, including reported attempts to buy Snapchat and then finally creating its own ephemeral messaging rival, Slingshot.

Of course, there is nothing really new about being pseudonymous on the Web. Numerous online discussion groups have existed since the early days of the Internet, with users anonymously sharing content and discussing topics. Josh Miller is quick to point out that there was a paucity of such services in the mobile space.

Obvious comparisons are being made between the Rooms app and Reddit, a rival that Facebook has been looking to overthrow in the social sharing space. Until recently, Reddit didn't have a very popular mobile client of its own, though that changed with the acquisition of Alien Blue. Facebook's Rooms will also be competing with anonymous sharing apps likes Secret and Whisper.