Facebook to Pull Messaging Support From Older Versions of Its Apps 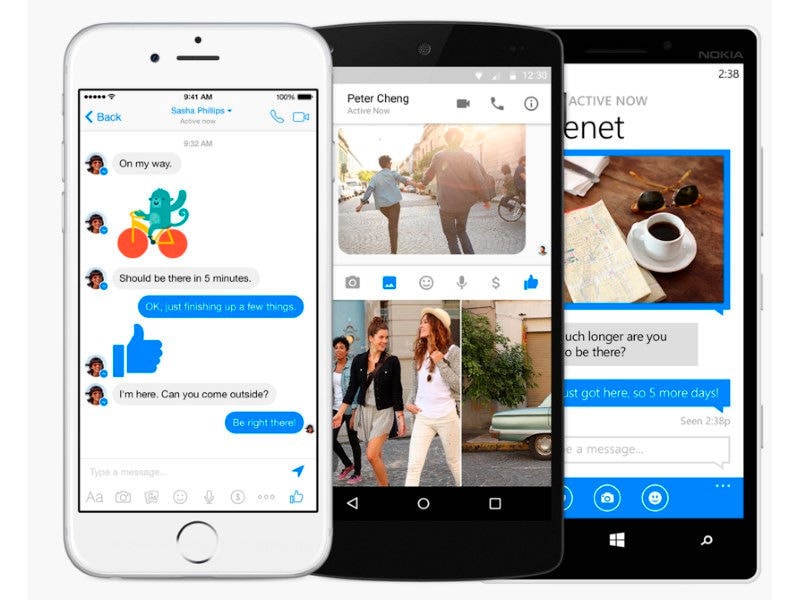 Affected versions include v55 of the Facebook app and v10 of Messenger on Android. Further, it will also stop support for Facebook on Windows Phone.

"One of the ways we continue to improve is by consistently introducing rich features, like voice and video calling, games, and bots for Messenger. Using older versions of apps means that experiences won't work well or sometimes not at all," Facebook said in a blog post.

"As a result, we are asking people who are using older versions to upgrade so they can enjoy more of the delightful features of Messenger... We will be ending support for messaging in some older mobile app versions of Messenger and Facebook. We have proactively reached out to those affected and have also offered suggestions right in Messenger. These include updating your app to the latest version, loading an OS update for your device or migrating to Facebook Lite. If your devices do not support the newest versions of Facebook, we recommend going to Facebook.com through your mobile browser," the blog post added.