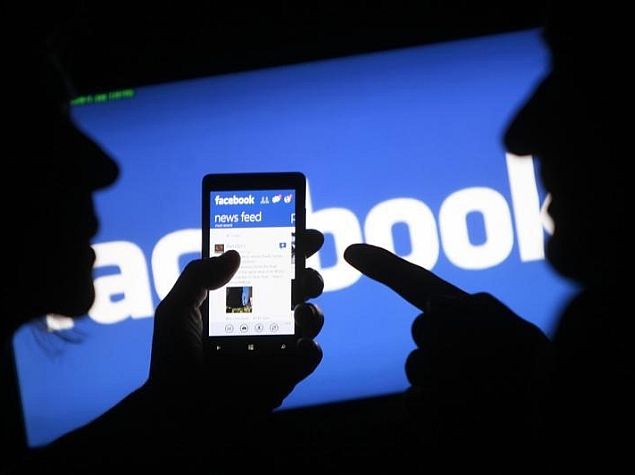 Facebook is testing keyword search for older posts on its mobile app, which will enable users to search through post content posted by friends and pages followed by them. The move is part of the company's full implementation of Graph Search for mobile and tablet devices.

First reported by Bloomberg, Facebook has now confirmed via an emailed statement it is testing the Graph Search feature, saying, "We're testing an improvement to search on mobile. In this test you can use keywords to search for posts you're in the audience for on Facebook."

Facebook's keyword search for posts is another step towards bringing the entire functionality of Graph Search tool to mobile devices, and the company had reportedly started testing some functionality of the tool for mobile apps back in February. Graph Search enables users to search for data in a broader user specific manner. It is a semantic search engine that is designed to give answers based on natural-language queries and is powered by Microsoft's Bing search engine platform.

The Facebook Graph Search tool for Web was unveiled in January last year, and was initially mean to help find photos, connections and interests. In October last year, that was expanded to include posts and status updates. During the announcement of the Q4 financial results for 2013, Facebook CEO Mark Zuckerberg, had said it to be available for mobile soon.

"Pretty soon, I think, you should expect us to roll out the mobile version of this (Graph Search). I think that that's going to be an important step, because most of the usage of Facebook overall is on mobile, so we expect that that's where engagement will really start to come from on Graph Search over time," said Zuckerberg.