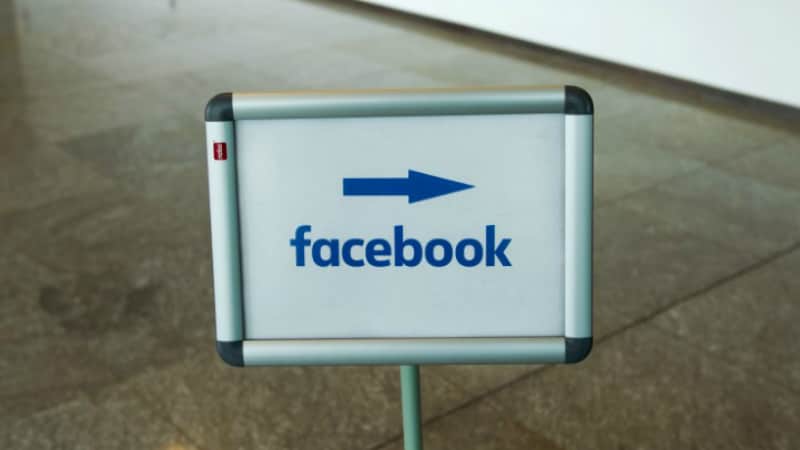 Facebook seems to be working on adding a new Explore tab to its Android app, which will show users content similar to what they already engage with on the social media platform. The new Explore feature is only available on the beta version of the main Facebook for Android app right now and has not been rolled out to all users. The move follows similar testing on iOS.

Those who have received the Facebook beta for Android update (we're seeing it in version 111.0.0.13.69) will see two tabs at the bottom of the screen: Home and Explore. The Home tab shows you content from your friends, groups you are part of, and pages and people you follow. So essentially, the Home tab now operates as your News Feed. On the other hand, the new Facebook Explore tab seems to work similar to Instagram’s Explore tab and recommends content based on content you have interacted with in the past. It presents content from pages similar to what you have ‘liked’, but not the ones you already follow.

The content shown by the Explore tab on the Facebook Android beta app is a mix of images, videos, and links. So far, we have not noticed any Facebook advertisements in the feed on the Explore tab. Such sponsored content remains relegated to the Home tab in the new Facebook beta for Android layout.

Why Facebook Keeps Pushing You to Go 'Live' With Video

Facebook had reportedly added an Explore tab to its iOS app in January, but the feature has not been rolled out to most iPhone and iPad users so far.

The new Facebook Explore tab can be considered a good way to get users to engage with pages they don’t follow, thus boosting engagement on the platform as a whole.