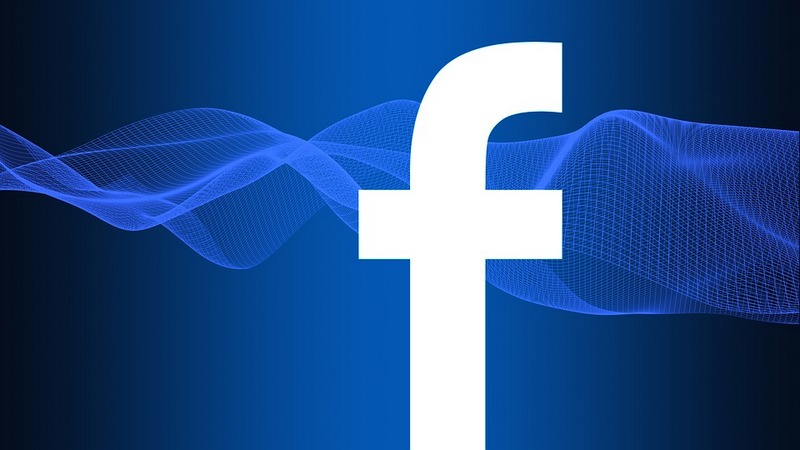 Facebook is redesigning the navigation bar to show shortcuts to users based on their usage.

With a view to making the experience more user-friendly than before, Facebook is redesigning the navigation bar on its mobile app to show users shortcuts based on their preferences. This means that the bar that some elements on the navigation bar will be personalised to make it easier for users to access their preferred features. This bar exists at the top of the screen on Facebook for Android and at the bottom on Facebook for iOS. While icons for News Feed, Notifications, and Menu will be permanent fixtures, the rest will be personalised depending on the features you use the most on the app, whether it be opening Profile, Friend Requests, Marketplace, or Groups. The redesigned navigation bar is reportedly rolling out globally in the next few weeks, though its testing was started in February.

Facebook has brought the new change days after announcing slower-than-expected growth in terms of monthly active users that increased 11 percent from a year ago to 2.23 billion as of June 30. Market analysts were expecting its user base to hit 2.25 billion in the second quarter.

According to CNET, while the shortcuts in the redesigned navigation bar will initially be chosen for users automatically based on their users, Facebook is planning to eventually provide an option to let users "have more control over what they see". This will bring a greater customisation to the Facebook app over time. Further, it is reported that the social networking giant will show between four and six shortcuts to most users, and when a new shortcut is added, users will see an alert. Access to the products that aren't featured on the navigation bar will still be available through the default Menu.

"We want the shortcuts available in the navigation bar to reflect how an individual uses Facebook," said Product Manager Alexa Andrzejewski, in a statement, as quoted by CNET. "To that end, we're customising mobile shortcuts so everyone can more easily connect with their most frequently used products."

The redesigning of its navigation bar will help Facebook push its key products to mobile users. While the initial experience will be in the hands of the Mark Zuckerberg-led team, the company will ultimately make the customisation open for users to make the overall experience more user-friendly and effective.