Facebook Messenger to Get Faster iOS App, New Desktop Apps for Windows and macOS, and More

Facebook Messenger will soon be end-to-end encrypted by default.

Facebook Messenger was a major topic of discussion on Day 1 of the F8 2019 developer conference. Amongst the announcements, Messenger was said to receive a new version for iOS later this year that will rebuilt from the ground up to be faster and lighter. A new desktop app for Windows and macOS was also announced. Other new Messenger features include a way to discover and watch videos together, end-to-end encryption, a dedicated space for close friends, and finally, new ways businesses can connect with consumers.

Starting with the faster, lighter Facebook Messenger app, the company said it is using LightSpeed to achieve its aim of making Messenger for iOS the “fastest private communication app on the entire planet.” The new app will be more reliable, use less battery, the company claimed, as well as less storage. On this last front, Facebook said early tests showed it could reduce the size of the app from around 127MB to less than 30MB. In terms of speed, testing for the new app has shown cold start times of less than 1.3 seconds. The re-engineered app will be available later this year, and the company did not announce plans for a similar version on Android – which already has Facebook Lite. 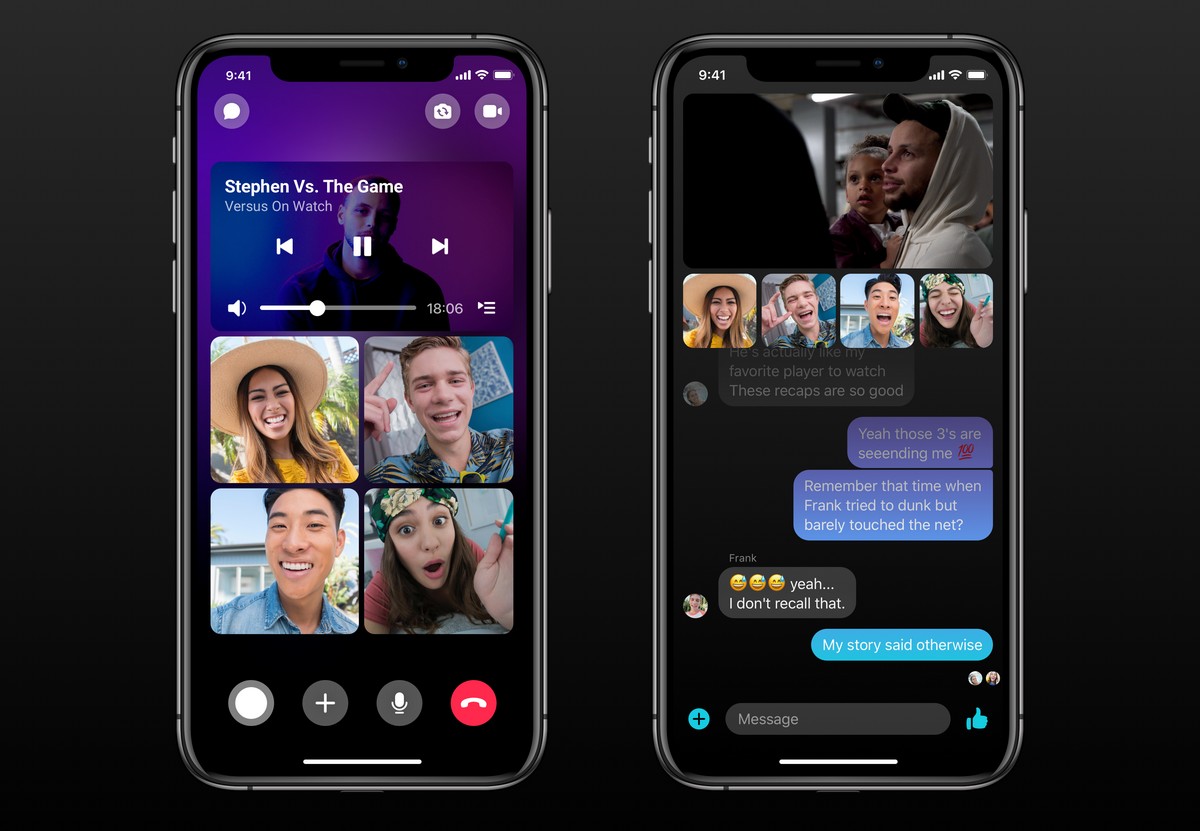 The company added that it has “begun the journey” to make Facebook Messenger end-to-end encrypted by default. Messenger will get more ways to have ephemeral content. Carrying forward the aim for a unified messaging platform between Facebook, Instagram, and WhatsApp, Facebook also said Messenger will in the future gain the ability to call and message users on Instagram and WhatsApp – not just Facebook. 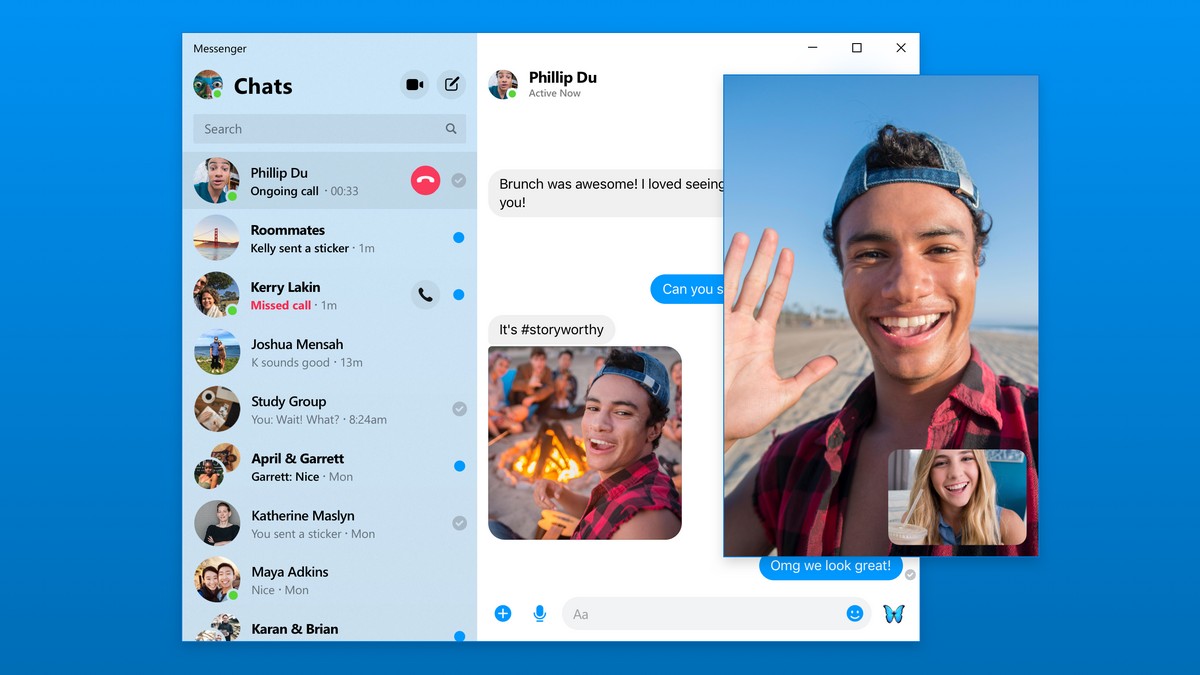 Facebook Messenger will also get a dedicated place for users' “closest connections”, and this will find its place on the second tab in the Messenger app. This tab will is where users can discover Stories and messages from their closest friends and family, share snippets of their own day, and also choose exactly who sees what they post. This new feature will also roll out later this year.

Separately, the Watch Party feature Facebook had introduced on its main service last year will soon find its way to Messenger, letting friends discover and watch videos together. The feature is currently being tested, and will roll out globally later this year.

Messenger will also get a desktop app on Windows and macOS platforms, and it will get all the features the mobile app has, including audio calls, group video calls, and more. The dedicated app will also allow users to “collaborate on projects or multi-task while chatting in Messenger.” Once again, the desktop apps are being tested, and will be rolled out later this year.

Finally, Facebook also said it is making it easier for businesses to connect with potential customers by adding lead generation templates to Ads Manager, where businesses will be able to create a Q&A experience in Messenger to learn more about them. It will also become easier to book an appointment with businesses, thanks to a new “appointment experience”.

Further reading: Facebook, Messenger
Gadgets 360 Staff Email Staff The resident bot. If you email me, a human will respond. More
Google Pixel 3a, Pixel 3a XL Receive Bluetooth SIG Certification Prior to May 7 Launch
Nokia 8 Sirocco, Nokia 6.1 Plus Get April Android Security Patch in India: Reports