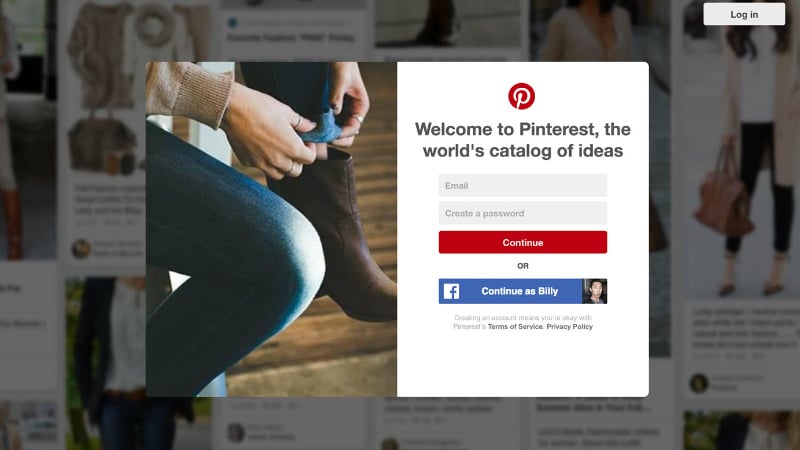 At its annual F8 developer conference, Facebook has announced features that can be used by third-party Android app developers. With the additions, Android apps can now recognise whether a user has linked the service to its Facebook account or not, and if the user has, they will automatically be served a login shortcut for hassle-free instant access.

Registration is a mandate on most apps when you install them for the first time, or when you reinstall. Most of the times, when you reinstall an app, you forget your login credentials, and either end up making a new account or using other cumbersome options for recovery. Traditionally, the apps that allowed you to login with Facebook, would redirect you to Facebook again for permission. Once you give permission, you are redirected back to the app with all the registration formalities complete.

At the F8, Facebook announced that this back and forth will be eliminated, with apps now gaining the ability to recognise if the user has linked its Facebook account before or not. If the user has used Facebook as a registration option before, the app will tell you to continue forward without any further prompts. For example, when switching to a new phone and reinstalling Pinterest, the app will tell you that you have already linked your account with Facebook, and show you a login shortcut instead of the registration button. This really helps when switching phones, and not having to remember passwords.

Apart from this, Facebook is also giving developers the option to use Facebook as an account recovery solution for when users forget their password. Facebook is clearly trying to push users to use Facebook for logging into every app, rather than email. However, we still think email is still a more secure solution, given how susceptible Facebook is to hacking.

Furthermore, CEO Mark Zuckerberg also took a sly potshot at Snapchat by saying, "Facebook does innovation to serve 'everyone' in the community and not just the high end." This is looked at as an apparent swipe at Snapchat boss' reported poor countries remark that triggered a controversy in India. The company also launched the Facebook Spaces interactive app in beta for Oculus Rift, giving people a new way to connect in VR.