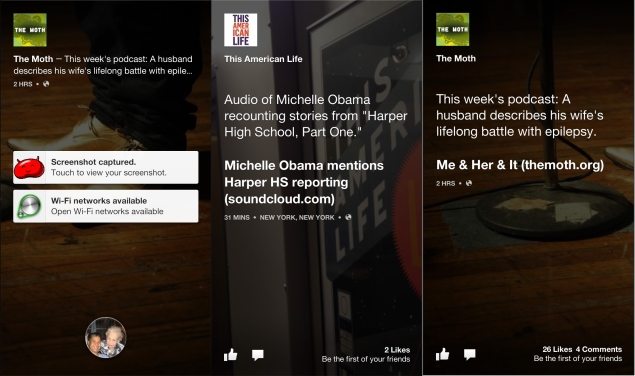 The app - or the 'launcher' in technical terms - was unveiled by the social-networking giant earlier this month and is designed to let users display mobile versions of their Facebook newsfeed and messages prominently on the phone's home screen. Also included is "chat heads" messaging service and "cover feed", both of which dominate users' home screens and continuously feed messages, photos, status updates and other content from Facebook's network.

There has been talk about Facebook Home coming to iPhone and Windows Phone-based devices, but without extensive cooperation from Apple and Microsoft, that is unlikely to happen anytime soon.

"We're not building a phone and we're not building an operating system, but we are building something that's a lot deeper than an app," Facebook chief Mark Zuckerberg said at the Facebook Home launch at company's Silicon Valley headquarters earlier this month.