Facebook, Google Rule App Ecosystem in the US: comScore 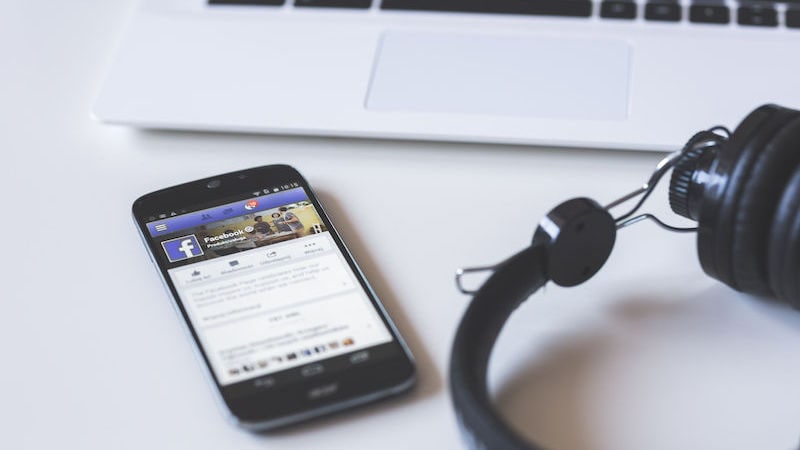 Facebook and Google own the top six apps with the highest reach and account for the top eight apps in the US, a new report has revealed.

According to a Business Insider report on Tuesday, the "comScore's 2017 US Mobile App Report" ranked in the top 10 apps by penetration or reach of the US mobile app audience and it showed how significant Facebook's and Google's influence is over the mobile app market.

"The two companies aren't leaving much space for other publishers to get their apps in front of users. US app users spend 90 percent of their mobile app time in their top five apps, making up 51 percent of total digital time spent," the report noted.

Of all the apps, Facebook's main app dominated the US app reach, with 81 percent app audience penetration and around 147 million monthly users on both smartphone and tablets.

The Messenger app took the third spot with 68 percent app audience penetration while Instagram followed at sixth place with 50 per cent.

With Facebook and Google dominating the app sphere in the US, other brands and app developers face a tough challenge to make their presence felt.

Apple's prophecy "there is an app for that" seems to be actualised as apps have become the primary way for the people to interact and there is almost an app for everything.

"But despite this dominance, an intensifying engagement crisis is putting the ecosystem at risk. App usage is consolidating and once they've tried an app, users mostly aren't coming back for more," the report mentioned.