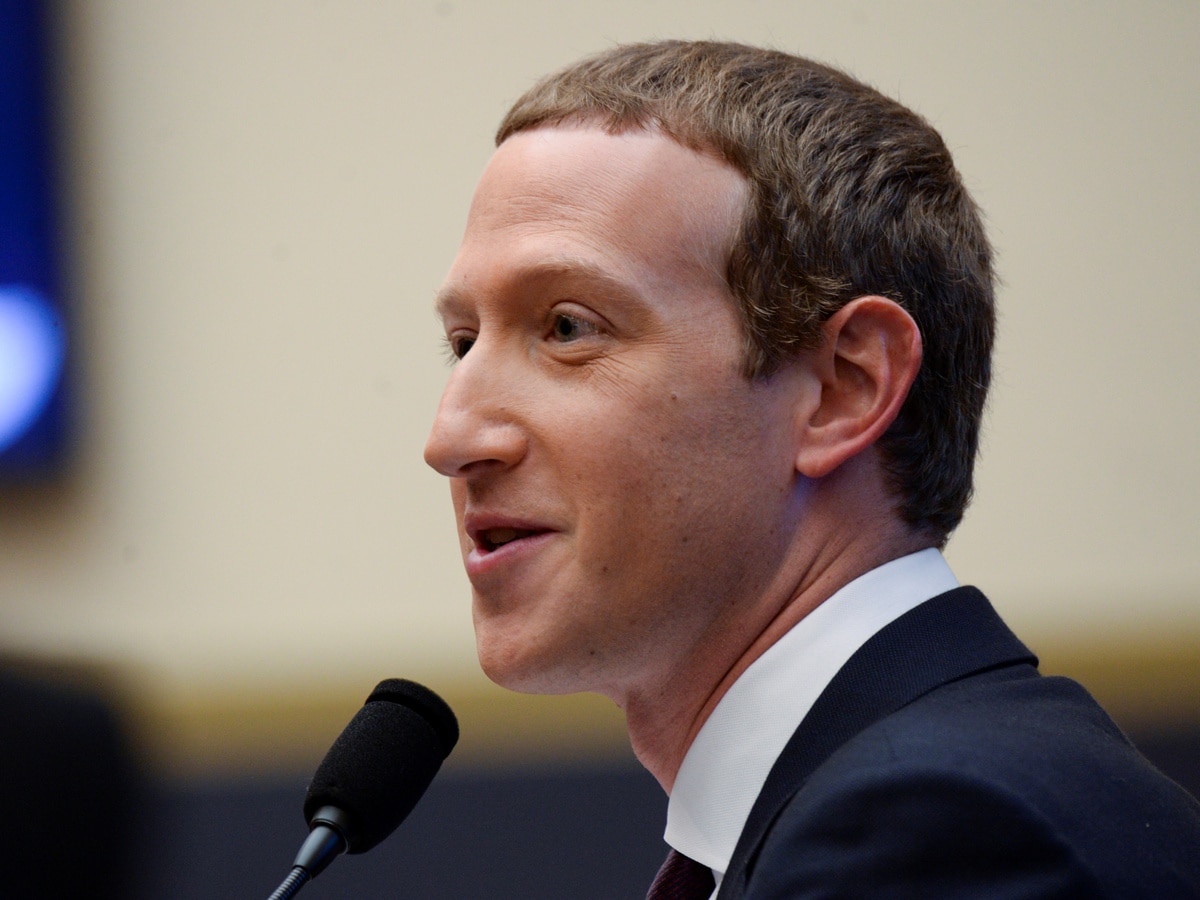 Probably to crack the TikTok model, Facebook co-founder and CEO Mark Zuckerberg has been spotted via a ‘secret account on the Chinese short video-sharing app TikTok which has become a headache for the social networking giant -- from the US to India. The account is not yet verified but uses the handle "@finkd", which is the same as Zuckerberg's handle on Twitter, BuzzFeedNews reported on Wednesday. The account has a modest 4,055 followers without any post.

The report said that in 2016, Zuckerberg invited Musical.ly co-founder Alex Zhu to Facebook's Menlo Park headquarters in California but the talks did not materialise.

In 2017, Musical.ly was bought by Chinese tech giant ByteDance for around $800 million and merged with its existing short-form video app Douyin to form TikTok which has over 800 million users globally, including 200 million in India.

"Reels" will let users make 15-second video clips set to music and share them as Stories.

Just like TikTok, users can soundtrack their 'Reels' with a huge catalogue of music, or borrow the audio from anyone else's video to create a remix of their meme or joke.

Zuckerberg recently said that in India, TikTok has gone ahead of Instagram. He also mentioned that TikTok works much like Instagram's Explore feature.

Platforms such as Instagram and Facebook are facing strong competition from TikTok in India. TikTok owner now plans to invest $1 billion in India despite the calls to ban the app.