Regulation of Face Recognition Software Use Could Be Coming Soon, in the US

In 2018, a study on facial recognition technologies found that the software identified lighter-skinned people accurately than those darker-skinned 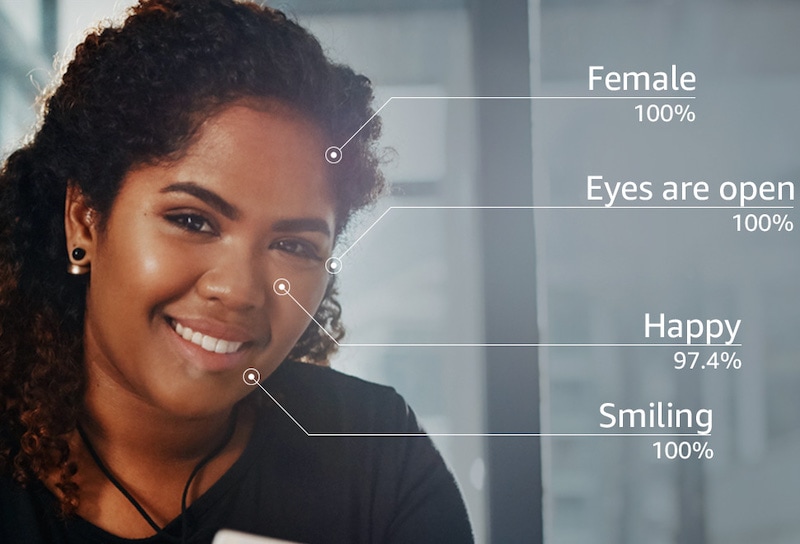 Just over a week after Amazon extended its ban on sales of facial recognition technology to US law enforcement indefinitely, there is a sense that federal law may soon be passed in this regard. Forty advocacy groups had written to Jeff Bezos and Andy Jassy (AWS head and soon to be Amazon CEO) earlier this month, demanding a permanent ban on the US Police using the company's facial recognition software, ‘Rekognition'. A week later, on May 17, Amazon extended the moratorium. The reason this technology has come under heavy criticism is the lack of accuracy when it comes to analysing people of colour.

The American Civil Liberties Union (ACLU), in 2018, experimented with the Amazon software and it falsely matched 28 members of the Congress as criminals, further establishing the fact that it disproportionately affected people of colour.

Last year, when the Black Lives protests broke out following the murder of George Floyd — a person of colour — by a police officer, Amazon announced that it was banning the use of ‘Rekognition' by the police. The decision also came after the growing distrust against the technology among the people. With the announcement, the company also hoped that it would give Congress enough time to put in place appropriate regulations.

According to an article in the MIT Technology Review, a 2018 study that compared the accuracy of facial recognition technology of IBM, Microsoft, and Face++ discovered that the software identified lighter-skinned men much more accurately than darker-skinned women.

Kate Ruane, senior legislative counsel at the ACLU, said that if the country were to commit to racial equity in the criminal justice system, banning the use of facial recognition technology is the "simplest and clearest" thing to do.

“I think the best-case scenario is that Congress passes a moratorium on the use of it,” the Review quoted Ruane as saying. She added the new uses should only be allowed after more legislative work has been carried out.

Mutale Nkonde, the founding CEO of AI for the People, a nonprofit advocacy group for racial justice in technology, says they were likely to see additional federal legislation only by the midterm elections next year. “I do think there is going to be federal legislation introduced that is going to govern all algorithmic systems, including facial recognition,” Nkonde says. “I think that that's a political reality.”

Until the legislation is worked out, Ruane says self-regulation is the most effective method to prevent the usage of facial recognition technology.

Evan Greer, the director at Fight for the Future, however, says that a regulation that only focuses on the racial accuracy of software may not be the solution. Greer thinks the industry would be happy to see a law that for example says, "If you're going to sell a facial recognition system, it has to be 99% accurate on people of all different races and skin tones.”

“Even if the bias isn't baked into the system, you still have a biased policing system that's now being accelerated and sort of supercharged with this technology,” Greer adds.