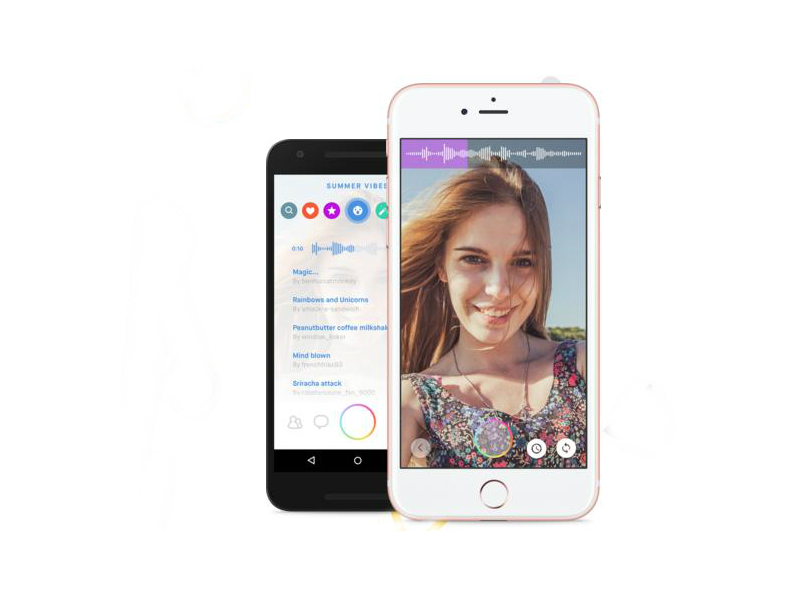 Popular lip-syncing video app Dubsmash has released and update for Android and iOS users. This update brings along the ability to send chat with the help of lip-synced videos.

Calling it DubTalk Conversation, this feature allows users to share videos with each other without leaving the app. The conversations can only happen in the form of dubs (aka lip-synced videos created on Dubsmash). There is no support for text messaging, gifs, or emojis.

The app collates all the smartphone's contacts and displays the people who have Dubsmash installed on their phone. All one needs to do is select the desired user, create a dub, and send it to begin the DubTalk conversation. The other user can then reply back, creating another dub in a similar fashion. Dubsmash has also introduced Group Conversations, where multiple people can be added into one chat group to share video content.

Talking about this move, CEO Jonas Drueppel elaborates, "Since releasing Dubsmash, we've seen people use dubs like they use emojis, and there are many times when a short video message is the perfect way to express yourself. Video will be the predominant way we communicate in the next five years, especially with our close friends in small groups, and with Dubsmash 2.0, we're enabling a native video chat experience."

The update has been rolled out to both Android and iOS users. Since its inception in 2014, the company has managed to garner more than 100 million worldwide users. Dubsmash claims that the users share 35 videos per second on the platform, which is double the rate of YouTube.