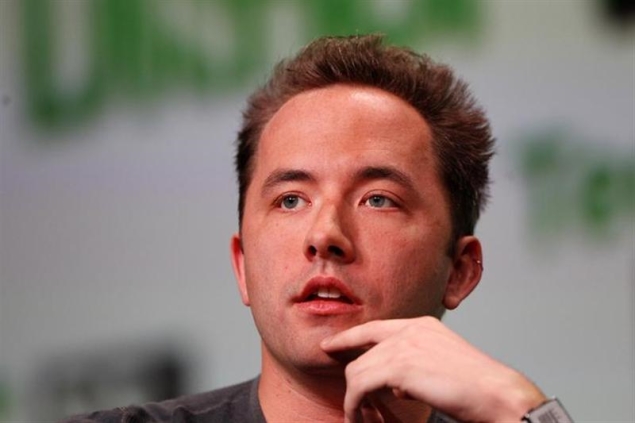 Dropbox Inc on Wednesday unveiled what it described as one of the most comprehensive upgrades to its service for businesses, including a feature that allows users to easily maintain both personal and corporate accounts.

The new features come at a time when large rivals like Microsoft Corp and Amazon Inc and smaller competitors are battling to win the cloud-storage market, which is widely seen as a strategic linchpin in the era of mobile computing.

The upgrades reflect the changing business focus at Dropbox - one of the most closely-watched privately held Internet companies - toward becoming a file-sharing solution for corporate customer, a critically important and lucrative market. Dropbox, valued at $4 billion by venture capital investors, is viewed as a hot prospect for an initial public offering within the next two or three years.

Dropbox said Wednesday it would let users store files in separate accounts in order to separate their personal and professional lives. The corporate Dropboxes, which are controlled by the user's employer's IT administrators, would also have additional security tools such as logs that track when files have been opened or moved. Administrators could also remotely wipe files from mobile devices connected to the corporate Dropbox.

The announcement came on the same day Amazon unveiled a similar tool called WorkSpaces for large enterprises at an event in Las Vegas.

Amazon's announcement, which sent shares of the Seattle-based giant 2 percent higher on Wednesday, underscores the intensifying competition in the area of file-sharing across multiple computers and mobile devices.

Reuters reported last week that Box, one of Dropbox's privately held competitors, had chosen bankers to lead a highly-anticipated initial public offering in early 2014. Box has positioned itself as an enterprise-grade alternative to Dropbox, with an emphasis on security and other features that corporate IT departments demand.

Conventional wisdom in Silicon Valley holds that Dropbox, which is praised for its ease of use and slick interface, needs to win over enterprise clients who are willing to pay hefty sums if it is to dominate its competition.

Dropbox offers limited amounts of storage for free to individual consumers, which had been its focus. The company said Wednesday it has 200 million consumer-grade accounts.

Dropbox for Business costs $795 a year for unlimited storage for five users and $125 for each additional user. The service has 4 million subscribers so far, Chief Executive Drew Houston said.

Ilya Fushman, the head of product for business, told Reuters that Dropbox identified its business products as the top priority for 2013.

"We don't think of Dropbox as a personal or business product anymore," Fushman said.

The new business features drew resources from across the company, Fushman said. For the past half year employees have worn ties and blazers to the San Francisco office every day as a playful nod to the Dropbox for Business effort - a departure for a company with a famously geeky, unbuttoned work culture.