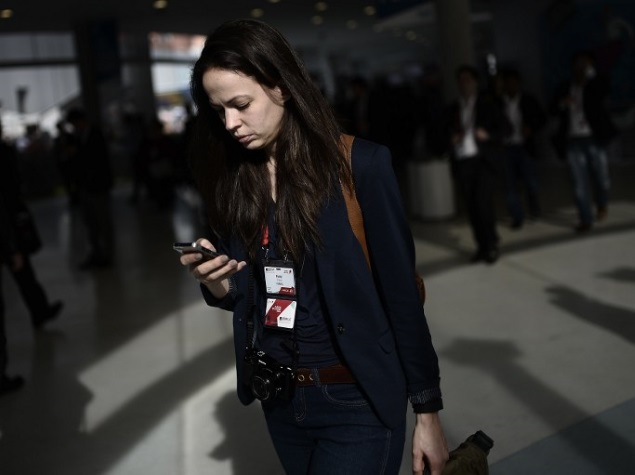 The Department of Telecommunications (DoT) has been asked by an intelligence agency to block 'WePhone' app which allows callers' identity to remain hidden.

"A reference from an intelligence agency was received by the Department of Telecommunications to block the 'WePhone App' which facilitates its subscriber to spoof the Calling Line Identification (CLI) through Voice over Internet Protocol (VoIP) platform," Communications and IT Minister Ravi Shankar Prasad informed the Lok Sabha on Wednesday.

Any call initiated from 'WePhone' application is routed through its server located abroad and, therefore, it is difficult to identify or locate the actual calling number or user.

On the issue related to CLI spoofing, DoT had earlier constituted a technical committee which observed that a number of computer or mobile applications offer the facility to spoof CLI over internet.

"Based on the recommendations of the committee, the matter was taken up with the Group Coordinator, Department of Electronics & Information Technology, who issues the direction for blocking such identified websites," the minister said.

He further added that as and when such cases come to the notice of DoT, "these are reported to the Group Coordinator, Department of Electronics and Information Technology".