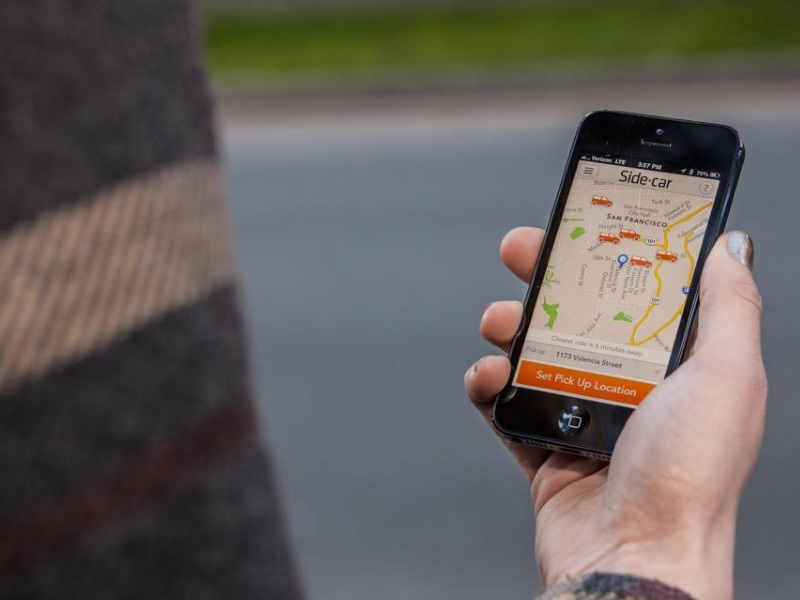 Delivery and ride-hailing pioneer Sidecar, which struggled to compete with bigger rivals Uber and Lyft, says it will stop offering services.

In a message posted to Medium, co-founders Sunil Paul and Jahan Khanna said Sidecar's rides and deliveries will end at 5 p.m. Eastern time on Thursday.

"Today is a turning point for Sidecar as we prepare to end our ride and delivery service so we can work on strategic alternatives and lay the groundwork for the next big thing," they wrote.

While Uber Technologies says it's operating 68 countries and Lyft gives rides in 190 cities, Sidecar did business in just eight markets across the US Paul and Khanna posted that Sidecar faced a "capital disadvantage."

Uber and Lyft have raised billions of dollars in funding, and along the way they have taken the lead in the ride-hailing market. Chinese taxi-hailing company Didi Kuaidi recently announced a partnership with Lyft.

Apps for hailing rides have become a huge business in just a few years, but it's not clear how many companies will survive as the industry grows. Companies are grappling with new regulations and unionization pushes and other industries are trying to borrow some of their innovations. Since Sidecar was struggling to gain passengers, it tried to retool in August by focusing on business-to-business deliveries of food and products over giving rides.

Harry Campbell, who drives part-time for Lyft and Uber and blogs as The Rideshare Guy, said that distinction won't exist in a few years. Today Uber and Lyft mostly move passengers and Postmates only delivers food, but he thinks the companies will evolve into networks.

"The lines are going to be a lot more blurred going forward," he said. "An Uber driver might be transporting a combination of passengers, food and packages."

He said Sidecar broke ground in the industry, but other companies did a better job of capitalizing on the ideas it pioneered.

"They had all these cool features," he said, "but people didn't even know what ridesharing was."