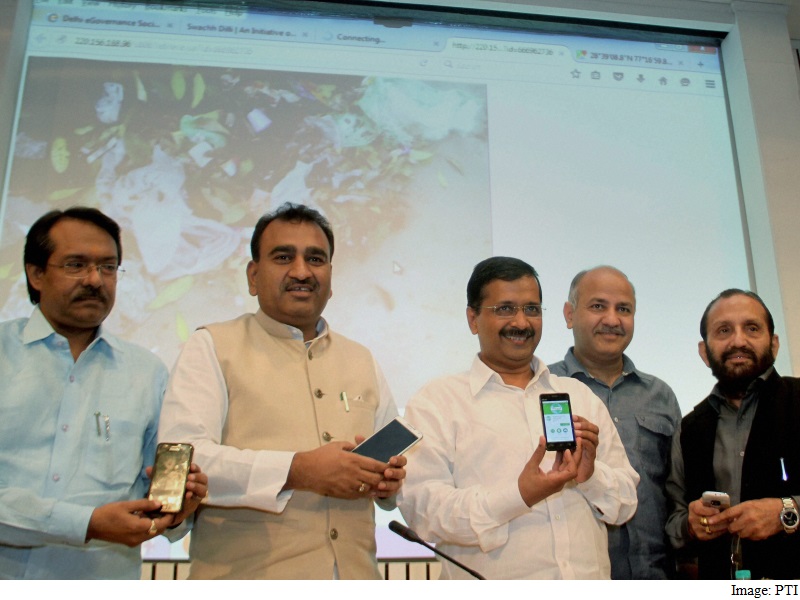 Union Minister Venkaiah Naidu along with Kejriwal will inaugurate the 'Swachh Delhi Abhiyan', a cleaniness drive, a joint initiative of the central government, Delhi government and all three muncipal corporations of the city, on November 22.

'Swachh Delhi' app, that was released on Monday, has enabled residents to click pictures of garbage and apprise a centralised control room that will direct the concerned government body to attend the complaint.

"The mobile application can be downloaded by giving a missed call on the number . The user will get a message with the link to download the application," Kejriwal said on the occasion.

"Once you use the application and send us the picture of the garbage, we will automatically get the exact location and the longitude of the place. So, it will be convenient for the residents and local bodies (MCD and PWD) to track the location accurately and clean it," he added.

Municipal corporations will be responsible to collect the garbage and Delhi government's Public Works Department (PWD) for the debris' collection.