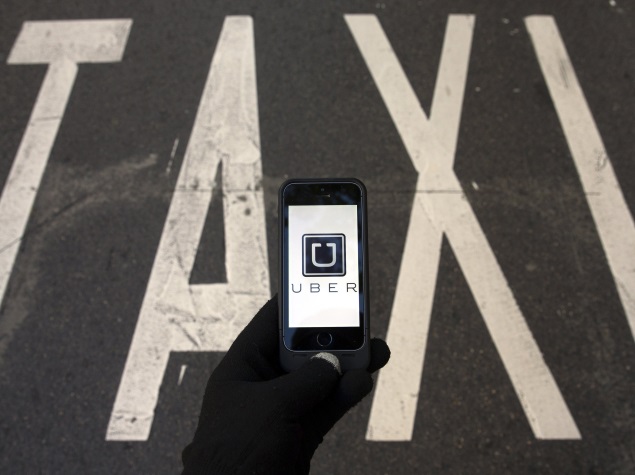 The Delhi government on Wednesday asked union Information Technology ministry to block the taxi-hailing apps of US-based Uber and its local rival Ola in the city in a bid to enforce a ban on the companies' services.

India in December ordered all unregistered web-based taxi companies to halt operations until they obtain an operating licence after a driver contracted with Uber was accused of rape.

The ban, however, has largely been ineffective and both Ola, backed by Japan's SoftBank Corp, and Uber have continued to operate in Delhi while their licence applications are pending.

The Delhi authorities told Uber and Ola to stop operating if they want their licence applications to be processed. Now, the city believes blocking the apps is the only way to enforce the ban, a Delhi government official said, declining to be named as he was not authorised to speak to the media.

(Also See: UN Women Not to Partner With Uber)

A spokesman for Uber declined to comment, while Ola did not respond to a request for comment. Officials at the union Information Technology ministry were also not immediately available for comment.

Online taxi companies see a lot of potential in India, a market Ola estimates to be worth between $8 billion and $10 billion.

The India ban is the latest in a slew of global problems facing Uber, which has come under scrutiny for alleged violations, including using unlicensed drivers.

Facebook Unveils 'On This Day' Tool to Bring Back Memories
Lava Iris 414 With Android 4.4.2 KitKat Launched at Rs. 4,049