The coronavirus is reported to have stemmed from a city called Wuhan in China, and interestingly, this is also the home town of Xiaomi founder Lei Jun. 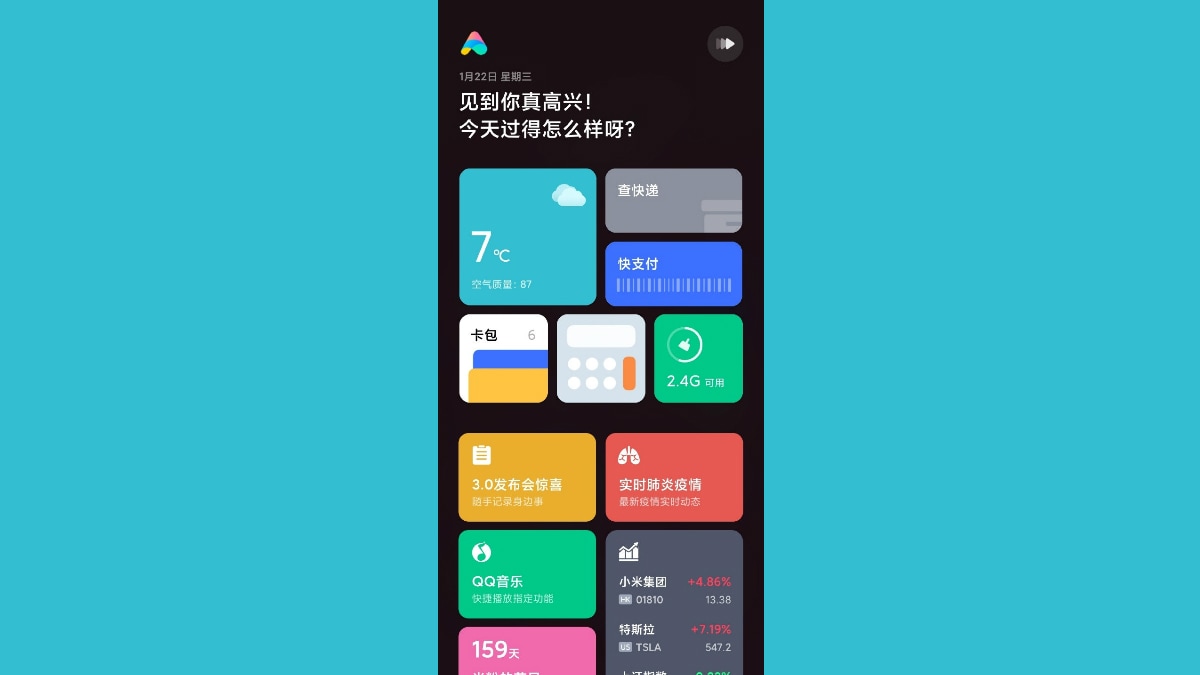 Xiaomi has announced that the Xiao Ai Shortcut app has added a new ‘real-time pneumonia epidemic' card so that users can view information through the AI digital assistant on Xiaomi smartphones. Users can also trigger information by saying, “real-time pneumonia epidemic” to phones with Xiaomi's virtual assistant built-in. This is in response to the coronavirus epidemic spreading across the company's home country, China. The epidemic is said to have spread across borders, with one man reportedly hospitalised in the US for the same condition.

The addition of this ‘real-time pneumonia epidemic' card in Xiao AI Shortcut app has been reported by Chinese media ITHome, in response to the virus in China. It is commendable to see that Xiaomi is recognising the epidemic and is bringing tools to easily make users aware of the causes and preventions. This addition should help Xiaomi users stay safe and take necessary precautions to avoid getting infected. All phones with the Xiao AI assistant should be able to get information by just saying the voice command, “real-time pneumonia epidemic”.

The coronavirus currently spreading in China is a respiratory virus that can infect the lungs and can be mistaken to be a common cold or flu. Early symptoms include fever, coughing, and sneezing but the virus can lead to organ failure, pneumonia, and death. The most dangerous bit is that the virus can easily spread from person to person through coughing and sneezing, and the only way to stop it currently is to avoid contact with a person who is sick or may be carrying the virus. Because it is new, there is no vaccine to curtail its spread for now.

The coronavirus is reported to have stemmed from a city called Wuhan in China, and interestingly, this is also the home town of Xiaomi founder Lei Jun. It is also where Xiaomi's second headquarters is located, the first one being in Beijing.

Xbox Series X Alleged Live Images Leaked, Reveal the Ports on Microsoft’s Next-Gen Console
Apple iCloud Backups: How Much of Your iPhone Data Is End-to-End Encrypted and What About Android Backups?