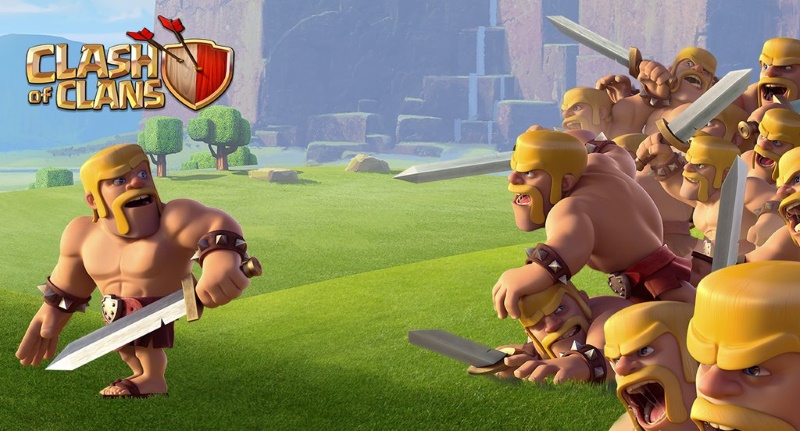 Space Ape said Supercell had acquired 62 percent of its shares in a deal valuing its total equity at $90 million (roughly Rs. 582 crores).

The deal allows Space Ape to continue to operate as an independent company - similar to the way Supercell operates with its owner Tencent.

"Supercell works like we work: in small, collaborative teams... We are masters of our own destiny and have operational independence to run our company as we see fit," Chief Executive John Earner said.

Supercell's hit game Clash of Clans, a war strategy game, has remained on the list of top-earning applications since its launch in 2012.