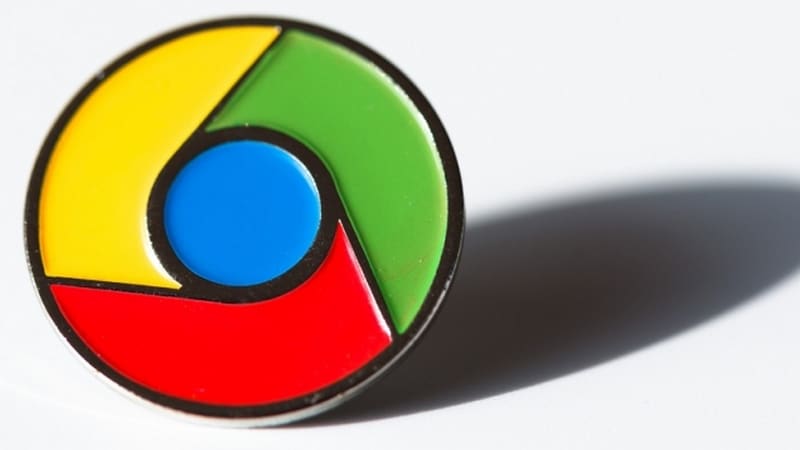 Chrome 67 for Android has started rolling out. The fresh development comes just after Google released the latest Chrome 67 for Linux, macOS, and Windows devices. The new version brings a list of APIs to help developers enable new virtual reality (VR) experiences. Also, there is an option to enable a horizontal tab switcher. The latest Chrome version will be available via Google Play over the course of the next few weeks.

Google has provided a new WebXR Device API in Chrome 67 for Android that is aimed to enable Web-based AR and VR experiences. The new API is initially under testing, and with Chrome 67, developers can experience its benefits. Developers need to sign up for the origin trial programme to begin their work with the WebXR Device API. The API specifically supports mobile devices and desktops and is designed to unify experiences across AR-enabled mobile devices, mobile-based VR headsets such as Google Daydream View and Samsung Gear VR, and desktop-hosted headsets, including Oculus Rift, HTC Vive, and Windows Mixed Reality headsets.

There are also revamped favicons for system pages that you can notice after visiting the flags page. Besides these, the latest Chrome version has some security improvements and bug fixes.

The updated Chrome for Android version is yet to debut on Google Play for many users. However, you can experience all the new features by downloading its APK file from APK Mirror.