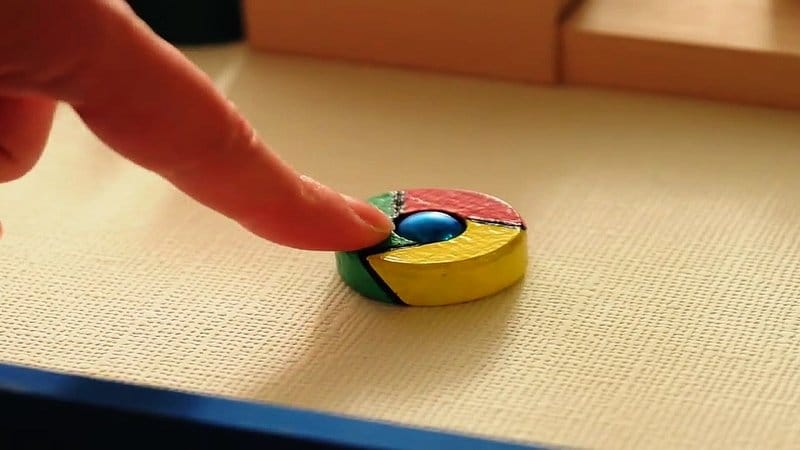 Google is ramping up its efforts to make its widely used Chrome browser faster. With this mind, Google has announced the integration of Microsoft's Profile Guided Optimisation to make Chrome up to 15 percent faster on Windows.

This new integration realises which functions on Chrome are used most often, and which aren't. PGO then gives more leverage to the most common functions and optimises them, resulting into faster startup of Chrome and loading of pages. On its blog, Google claims that the implementation of PGO has made new tab page load times 14.8 percent faster, and page load times 5.9 percent faster. Furthermore, Google claims that PGO has resulted in 16.8 percent faster startup time.

"PGO optimises the memory location of the code, moving rarely-used functions away from frequently-used ones in memory. This results in more optimal use of the CPU instruction cache by avoiding caching of less-used code, increasing overall performance. There are many other tricks that PGO uses to make Chrome faster, and they add up to great results," Google's software engineer Sébastien Marchand explains on the blog.

Google has introduced PGO on the latest 64-bit Chrome version 53 on Windows and 32-bit Chrome version 54 for now. Chrome 54 is already available for desktop, Android, and even Chromebook users. For desktop users, Chrome 54 brings bug and security fixes apart from performance improvements, but notably also changes the way browser handles the YouTube embeds on a webpage page. Chrome 54 on Android will allow users to download webpages, pictures, music, and videos for offline viewing when users do not have proper Internet access. Lastly, Chrome OS 54 introduces some bug fixes, security updates, UI tweaks and new features like Quick View.