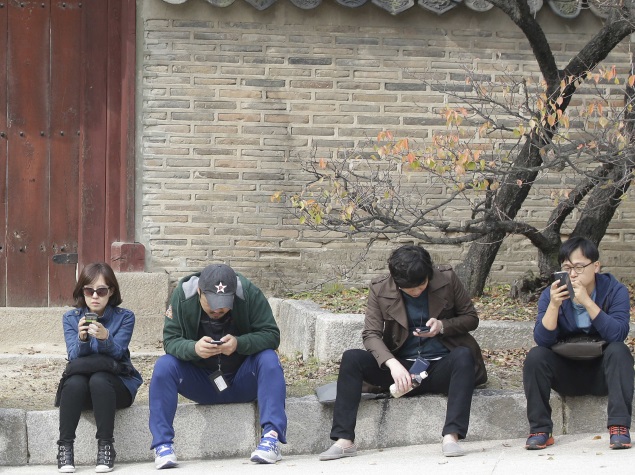 Momo Inc's chief executive and a group of investment firms offered to buy all shares of the Chinese mobile chat app company they do not already own for $1.9 billion (roughly Rs. 12,095 crores), six months after the company listed in the United States.

Momo, which helps users find friends based on locations and exchange messages, pictures and videos, is the latest in a string of Chinese tech companies that have received proposals to drop their U.S. listings and take them private.

Many Chinese tech executives are betting on higher share valuations in China, where stock markets have recently rallied.

Momo's CEO, Yan Tang, and the buyout consortium already own about 47 percent of the company, with an aggregate voting power of about 84 percent. The offer values the company at $3.6 billion (roughly Rs. 22,917 crores).

"There is no comparable company in the United States, so U.S. investors may not fully understand the company's business model," Summit Research analyst Henry Guo said.

"They (Momo) believe if they go back to China and trade on the Shanghai stock market, their users and investors will know what they are doing, and they can get a better valuation."

Chinese Premier Li Keqiang earlier this month encouraged such companies to return, particularly those with "special ownership structures," referring to the contractual loopholes used by many Chinese firms to evade restrictions on foreign ownership.

The offer of $18.90 per American depositary share represents a premium of 20.50 percent to Momo's Monday closing price.

Shares of Momo, which is backed by Alibaba Group Holding Ltd, were trading at $17.42 by midday on Tuesday.

Momo went public last December at a time when Tang was facing allegations of stealing information from former employer NetEase Inc, where he worked from 2003 to 2011.

Since the listing, the stock had jumped more than 16 percent through Monday.

Momo, which had 78.1 million monthly active users in March, generates revenue mainly from membership fees and through advertisements, mobile games and emoticons.

The deal value is based on 377.8 million outstanding shares as of March 31, according to Thomson Reuters data. Each ADS has two ordinary shares.