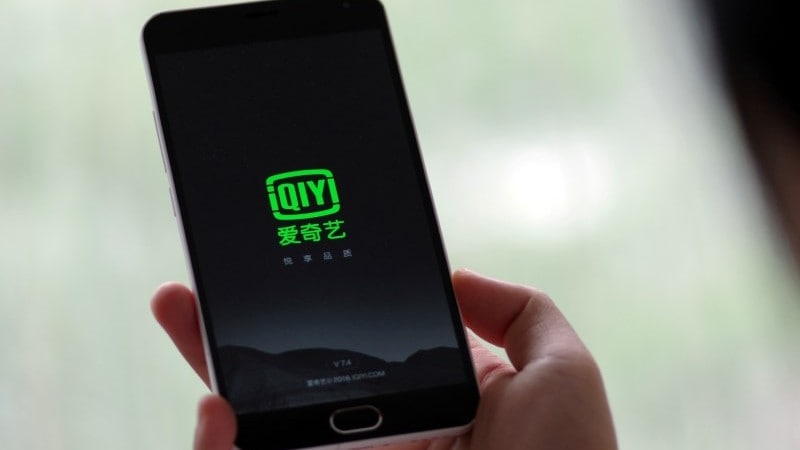 China's iQiyi, often likened to US streaming giant Netflix, has snapped up domestic game maker Skymoons in a deal that could be worth nearly CNY 2 billion ($298.59 million) as it looks to broaden its offerings following a US listing.

The online video platform, majority-owned by Internet search firm Baidu, said in a statement late on Tuesday the deal involved a fixed payment of CNY 1.27 billion and an additional fee of CNY 730 million if Skymoons hits certain benchmarks over the next two years.

The deal would give iQiyi access to a broader range of characters and stories amid a fierce battle for content to lure in paying viewers with deep-pocketed rivals such as Tencent Holdings and Alibaba Group Holding.

In China, Tencent is the leader in online gaming, a major revenue driver for the firm, and is also pushing to build up its selection of films, dramas and animated content.

"We believe Skymoons is a natural extension to our business and will strengthen iQiyi's media platform and our overall ecosystem," he said.