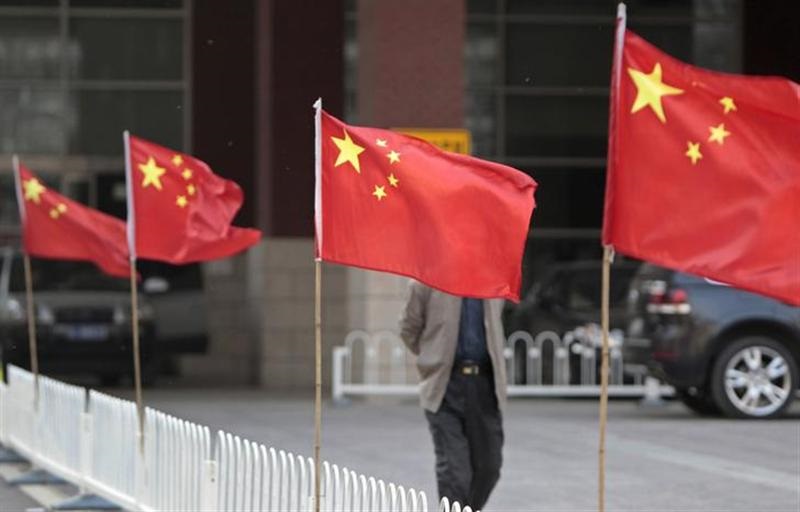 Yang's new positions at Didi Kuaidi add a new link in the cobweb of relations between the Chinese ride hailing company and its investors, Alibaba and Japan's SoftBank Group Corp.

Yang, Alibaba founder and executive chairman Jack Ma and SoftBank CEO Masayoshi Son all sit on the board of Alibaba. SoftBank was also an early investor in both Yahoo and the Chinese e-commerce behemoth, and the three men maintain close ties.

Their "bromance" has now been extended to Didi Kuaidi, the biggest ride hailing rival to US $62 billion (roughly Rs. 4,40,903 crores) start-up Uber.

SoftBank also owns stakes in other ride-hailing services that have forged a global anti-Uber alliance, namely India's Ola and Southeast Asia's GrabTaxi. Didi Kuaidi and Alibaba also own stakes in the US arm of this faction, Lyft.

The four companies, which connect passengers with cars and other transportation services through mobile apps, will compete together against Uber. They will also share information on new technology and products, and knowledge of local markets and regulations.

The new partnerships are expected to be completed by mid-2016. Didi Kuaidi's deal provided Lyft with a $100 million (roughly Rs. 668 crores) investment, but Ola and GrabTaxi have not offered any financing, a Lyft spokeswoman said. Joining forces allows these ride services to bolster, albeit just slightly, their competitive edge to Uber, a global force that is in 67 countries.