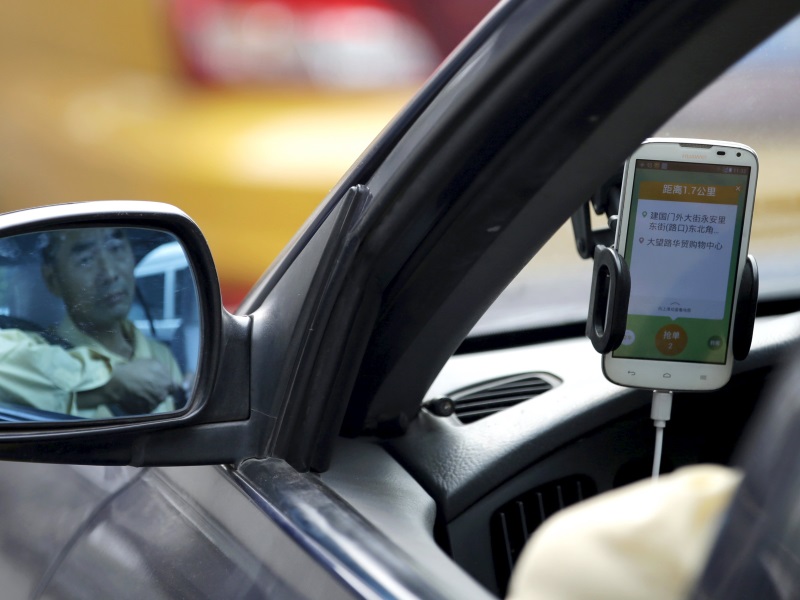 China's most popular ride-hailing app Didi Kuaidi said on Monday it has invested in Indian peer Ola, forging a new alliance within a network of companies challenging US rival Uber Technologies Inc.

SoftBank is the common investor backing most of the firms that are taking on Uber across Asia and in the United States. The Japanese telecoms conglomerate already had stakes in Didi, Ola and Southeast Asian firm GrabTaxi.

Didi has also invested in Uber's US rival Lyft, which shares common investors with the other companies, including Chinese e-commerce titan Alibaba Group Holding Ltd.

Ola controls 80 percent of India's taxi-hailing business, and completes more than 750,000 rides per day, according to Monday's statement. Last month, Uber said it plans to average more than 1 million rides a day in India over the next six to nine months as it steps up investments to take on Ola.

In August, GrabTaxi said it had also raised money from Didi, which recently conducted a $3-billion fundraising round.

Uber and its biggest rival Didi are locked in a subsidy-intensive fight for market share in China, one that is costing them each hundreds of millions of dollars.