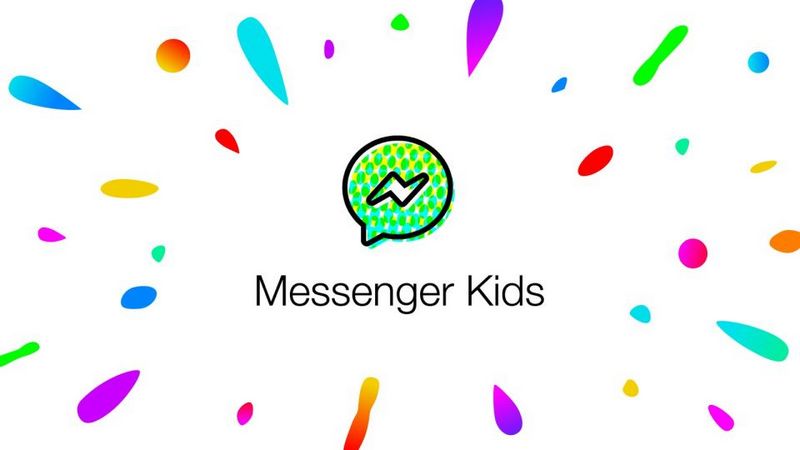 More than 100 child advocates, civil society groups, medical experts and other individuals are urging Facebook to discontinue its Messenger app for kids, alleging that the software poses health and development risks to children.

Organised by the Campaign for a Commercial-Free Childhood, nineteen groups, including Common Sense Media and Public Citizen, have signed a letter to Facebook chief executive Mark Zuckerberg that will be sent on Tuesday. The initiative is the latest example of critics opposing early adoption of digital technology and is playing out amid a broader backlash against the rising influence of Silicon Valley.

The signatories said children are not prepared for online relationships and lack an understanding of privacy and the appropriateness of sharing texts, pictures and videos. Citing research that suggests a link between social media use and higher rates of depression among teens, the letter states it would be irresponsible for Facebook to expose preschool-aged children to a similar service. In addition, the signatories expressed concerns over boosting the screen time of young children and said this would interfere with crucial developmental skills such as reading human emotion, delaying gratification and engaging with the physical world.

The signatories urge Facebook to reconsider Messenger Kids and to end the app.

In response, Facebook's global head of safety, Antigone Davis, said in a statement, "We worked to create Messenger Kids with an advisory committee of parenting and developmental experts, as well as with families themselves and in partnership with National PTA. We continue to be focused on making Messenger Kids the best experience it can be for families." Facebook stressed that Messenger Kids contains no advertising and said that parents who use the app say it helps them stay in touch with their children during work hours or when they are away.

Facebook launched Messenger Kids late last year. Since its unveiling, the app has ignited a debate over kids' social media use. Messenger Kids allows children under the age of 13 to connect to other people through text and video chats, either one-on-one or in groups. The app itself requires a parent's permission to sign up, and then every contact must first be approved by a parent. If two children want to connect with each other, each children's parent must approve. The home screen displays whom children can talk to and when those contacts are online. Messenger Kids also includes what Facebook has described as a "library of kid-appropriate and specially chosen GIFs, frames, stickers, masks and drawing tools lets them decorate content and express their personalities."

The app offers Facebook access to a new market whose age prohibits them from using the company's main social network. Facebook has positioned Messenger Kids as a safer form of social media that gives parents a higher degree of control. For years, major tech firms have complied with child privacy law by not allowing kids under the age of 13 to sign up for their services. But as a wide variety of gadgets and services have moved deeper into the home, companies with an eye for growth have come to see the market for children as an opportunity for expansion.

Josh Golin, the executive director of the Campaign for a Commercial-Free Childhood, who organized the letter, acknowledged that Messenger Kids would become a popular app. But he stressed that kids don't need to have their own social media accounts to connect with their relatives around the world. "We are at a pivotal moment, and the tech companies need to decide if they are going to act in a way that is more ethical and more responsive to the needs of children and families, or are they going to continue to pursue profits at the expense of children's well-being?"

The campaign against Facebook's Messenger Kids follows another high-profile push against a Silicon Valley giant. Earlier this month, two Apple investors called on the iPhone maker to change how it approaches some of its young customers. They allege that the company's influential products risk causing long-term physical or mental harm to children. The shareholders, Jana Partners and the California State Teachers Retirement System, together control $2 billion (roughly Rs. 12,700 crores) worth of Apple stock. They urged Apple's board of directors to ensure that their devices are not abused. The investors cited a number of studies that appear to link cellphone overuse with feelings of addiction and other health issues, particularity among teens. In a society increasingly reliant on cellphones, Apple's devices lack sufficient safeguards, the investors said.

The letter from Apple investors was significant, policy analysts said, because it marked the first time a tech company's own shareholders have raised the alarm on the impact of cellphone use and brain function. The groups and individuals who oppose Messenger Kids are attempting to seize on that momentum and prompt a shift at Facebook and the industry.

Beyond the studies that the letter relies on, Golin highlighted the personal struggles he said families are coping with. "It's not just the research - so many parents see it. They see what a battle it has become. To deny that these devices monopolise our attention and are designed in a way that interferes with human relationships, I think its irrefutable at this point."