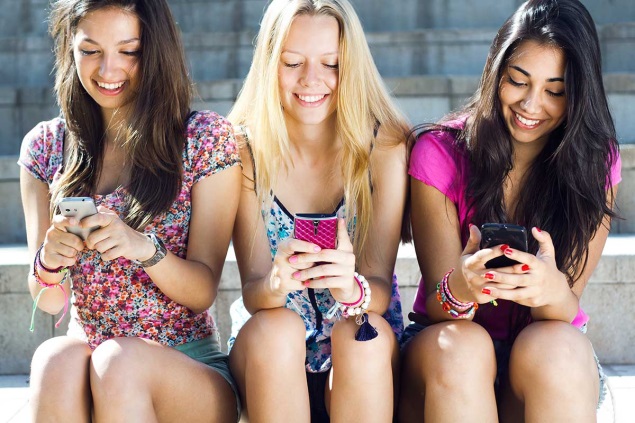 A Canadian police sex crimes unit offered a sneak peak Friday of an app to help kids rebuff requests for naked pics online, amid what authorities called a sexting "epidemic."

The "Send This Instead" free app, to be offered by the Ontario Provincial Police, provides 57 humorous and sarcastic retorts to sexting requests, as well as a link to police to report sexual harassment.

Replies include "Sorry, just in the middle of something... Can I reject you later," "That would violate both my data and dating plans" and "No, but keep taking the selfies. The cops will appreciate you making your own mugshot."

It is aimed at Canadian teens, but will be available worldwide when it is officially launched at the Crimes Against Children Conference in Dallas, Texas on August 11-14.

"When you are feeling pressured to send intimate images to someone online, Send This Instead," reads a description of the app on Apple's (Download) and Google's app stores (Download).

Inspector Scott Naylor, manager of the OPP sex crimes unit, told AFP police had been "bombarded with complaints about sexting" in the last two years.

But police are hesitant to charge teens for this crime.

Naylor said strategies of "just saying no" have also stopped resonating with teens and there was a need for a new strategy.

The OPP hired a team of graphic artists, comedians and others to develop the app.

"We got back some really funny stuff," Naylor said. "It's not going to solve sexting," he warned. "We're just giving kids an alternative strategy to deal with it."