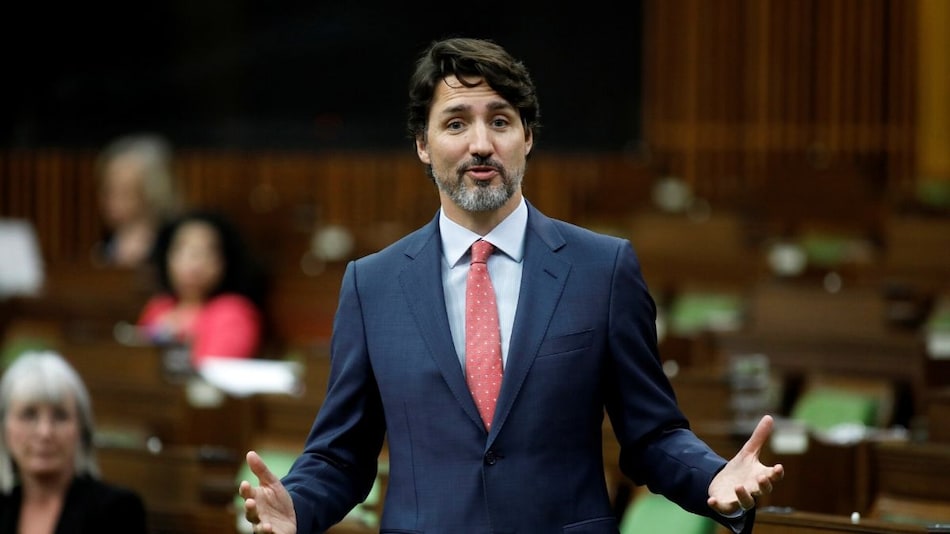 Canada is introducing a contact tracing smartphone app that will notify Canadians of exposure to the new coronavirus.

Prime Minister Justin Trudeau said Thursday the app will be voluntary and that if someone tests positive, other users who have the app and have been in proximity will then be alerted they've been exposed to someone who has tested positive. Trudeau said privacy will be respected.

“At no time will personal information be collected or shared, and no location services will be used,” Trudeau said.

Governments around the world have been turning to smartphone technology to help battle fresh virus flare-ups as they ease lockdown restrictions. But technical problems and privacy concerns have dogged the development of virus tracing apps.

Health authorities in Britain announced Thursday they are scrapping plans to launch their own coronavirus contact tracing smartphone app because of technical problems and will now work on building one using technology supplied by Apple and Google.

Other European nations such as Switzerland, Germany, and Italy, are using a “decentralised” approach based on the Apple-Google smartphone interface, which experts say is better for privacy because it keeps data on phones.

"We drew lessons from what other people did around the world," Trudeau said. “This type of simple and anonymous application, that is entirely voluntary, will be extremely powerful in terms of helping us to reopen the economy safely.”

Ontario will soon begin testing the app which is being developed with the help of Canadian technology companies Shopify and BlackBerry. He said Apple and Google recently put out major upgrades to their operating systems and that the app will be available in July.

“It will be up to individual Canadians to decide whether to download the app or not but the app will be most effective when as many people as possible have it,” Trudeau said.

He said there are 30 million smartphones in Canada that can take the app, and he hopes over 50 percent download it.

“Any amount of people that download it will be useful for that person and for society. But it's certain that if we can talk about 50 percent uptake, for example, or more, then it becomes extraordinarily useful,” he said.

The prime minister said the app will encourage people to reach out to their local public health authorities.

The number of confirmed coronavirus cases in Canada passed the 100,000 mark on Thursday. There have been more than 8,200 deaths.