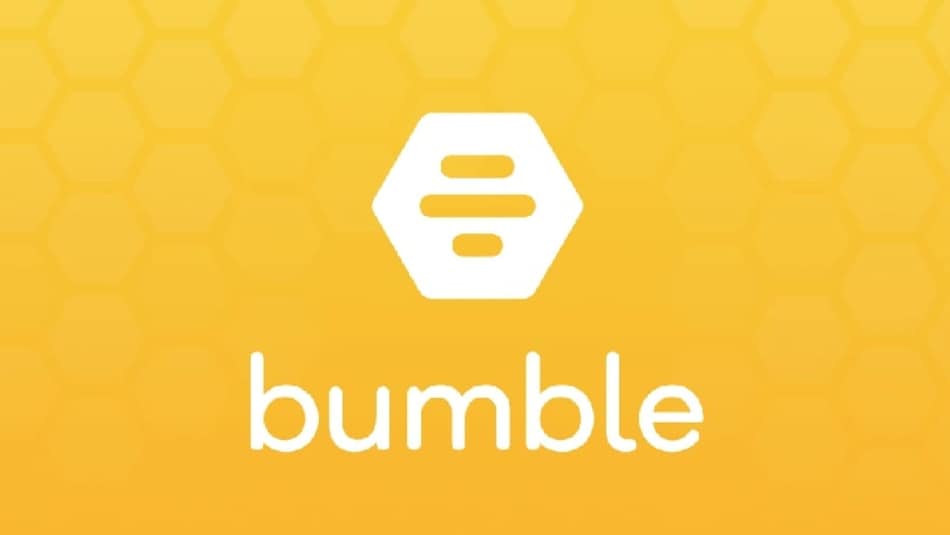 Bumble forecast current-quarter revenue above estimates on Wednesday as the pandemic-era surge in paying subscribers helped the dating app owner shrug off challenges posed by the COVID-19 Delta variant.

Apps like Bumble and Tinder grew last year as people isolated by lockdowns turned to virtual dating to reinvent romance. Now, with the Delta variant threatening a nascent recovery in the economy, investors are once again weighing how dating apps will fare.

Bumble said it is confident about its performance for the rest of the year, as it continued to see positive trends across platforms, "even in some of the most affected markets."

"When COVID accelerates and loneliness climbs, people turn to us for connections," Bumble CEO Whitney Wolfe Herd said on an earnings call.

Herd added that Bumble saw increased engagement and activity in India too, even as the Delta variant rages across the country.

The search for platonic relationships is also on the rise, encouraging companies such as Match Group's Tinder and Bumble to double down on services that help users find and keep friends.

Data from research firm Apptopia showed that Bumble was downloaded about 2.05 million times in the United States during the second quarter, a rise of nearly 18 percent year-over-year.