BlackRock was first spotted in the Android malware world in May, according to the analyst team at ThreatFabric. 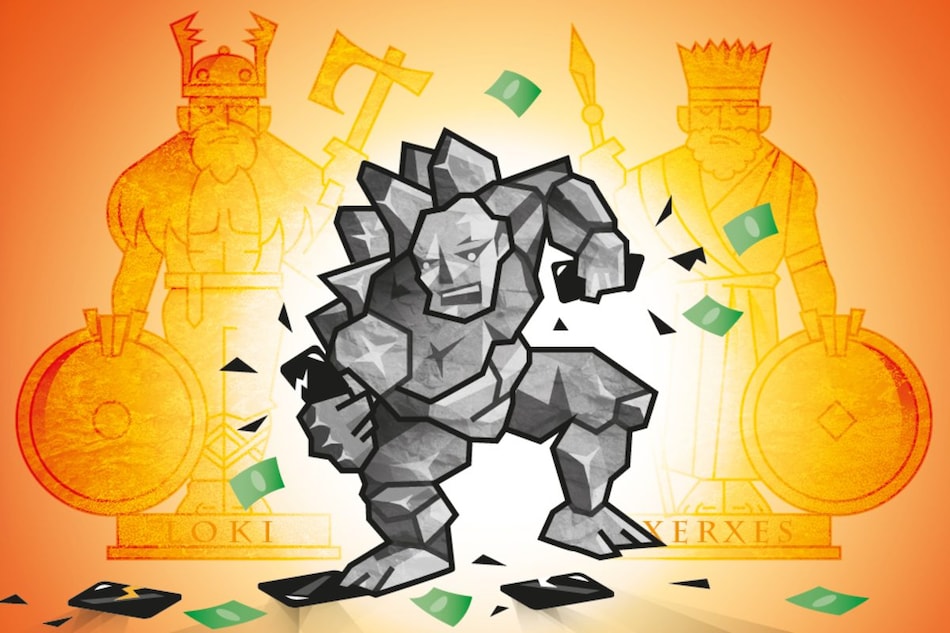 BlackRock targets a total of 337 apps, of which several are non-financial ones

A new Android malware has been discovered by a team of security researchers that is found to target a list of social, communication, and dating apps. The malware, called BlackRock, is a banking Trojan — derived from the code of the existing Xerxes malware that is a known strain of the LokiBot Android trojan. However, despite being a banking Trojan, the malicious code is said to target non-financial apps. It pretends to be a Google Update at first, though after receiving user permissions, it hides its icon from the app drawer and starts the action for bad actors.

BlackRock was first spotted in the Android world in May, according to the analyst team at the Netherlands-based threat intelligence firm ThreatFabric. It is capable of stealing user credentials as well as credit card details.

Although the capabilities of the BlackRock malware are similar to those of average Android banking Trojans, it targets a total of 337 apps, which is significantly higher than any of the already known malicious code.

“Those ‘new' targets are mostly not related to financial institutions and are overlayed in order to steal credit card details,” the team at ThreatFabric said in a blog post.

The malware is said to have the design to overlay attacks, send, spam, and steal SMS messages as well as lock the victim in the launcher activity. It can also act as a keylogger, which essentially could help a hacker to acquire financial information. Furthermore, the researchers have found that the malware is capable of deflecting usage of an antivirus software such as Avast, AVG, BitDefender, Eset, Trend Micro, Kaspersky, or McAfee.

How does the malware steal user information?
According to ThreatFabric, BlackRock collects user information by abusing the Accessibility Service of Android and overlaying a fake screen on top of a genuine app. One of the overlay screens used for malicious activities is a generic card grabber view that could help attackers gain credit card details of the victim. The malware can also bring a specific per-targeted app for credential phishing.

BlackRock asks users to grant access to the Accessibility Service feature after surfacing as a Google Update. Once granted, it hides its app icon from the app drawer and starts the malicious process in the background. It can also grant other permissions itself after getting the Accessibility Service access and can even use Android work profiles to control a compromised device.

Extensive target app list
“In the case of BlackRock, the features are not very innovative but the target list has a large international coverage and it contains quite a lot of new targets which haven't been seen being targeted before,” the researchers noted in the blog post.

The list of 226 targeted apps specifically for BlackRock's credential theft include Amazon, Google Play Services, Gmail, Microsoft Outlook, and Netflix, among others. Similarly, there are also 111 credit card theft target apps that include popular names such as Facebook, Instagram, Skype, Twitter, and WhatsApp.

“Although BlackRock poses a new Trojan with an exhaustive target list, looking at previous unsuccessful attempts of actors to revive LokiBot through new variants, we can't yet predict how long BlackRock will be active on the threat landscape,” the researchers said.

Google hasn't provided any clarity on how it would handle the scope of BlackRock. Having said that users are recommended to stay away from installing apps from any unknown source or grant permissions to an odd app.