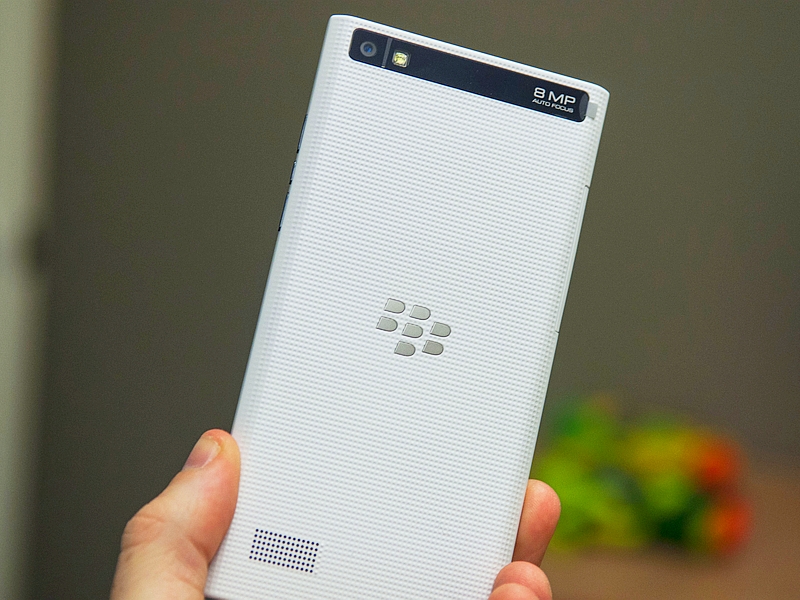 Senior Vice President of BlackBerry, Matthew Talbot, on Monday announced that the company's messaging service, BBM experienced very strong growth in the month of July. "Indeed, July was one of our strongest months on record for BBM growth," he said in a company blog post about BBM's mobile commerce momentum.

He further explained that the growth was led by the release of BBM v2.9, which features an interface based on the Material Design theme introduced in Android 5.0 Lollipop. Talbot stated that some part of the growth was due to the summer holidays when most of the youth was on vacation or off from school, and also due to 'strong word-of-mouth.'

The blog post added that BlackBerry Messenger has had some successful brand-sponsored sticker campaigns as well, with the most successful by Line-owner Rakuten - generating 35 million impressions to the partner website in two weeks using stickers with embedded and customizable links.

The post also claimed that during a recent e-commerce campaign in Indonesia, its BBM Money mobile payment service outperformed bank transfers and other payment methods except credit cards in terms of converting prospective consumers to actual sales. The country would also be receiving the recently launched PayPal integration for peer-to-peer payments, which is limited to Canada for now.