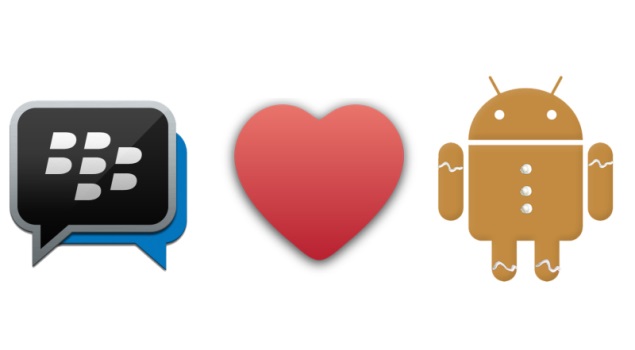 BlackBerry had promised in January that it would release the BBM or Blackberry Messenger service to Android-powered handsets running the OS version 2.3 Gingerbread soon. The company has kept its promise, and has now rolled out the cross-platform messaging app for Android 2.3 Gingerbread running smartphones.

Notably, the popular BBM app was earlier only available for devices running Android 4.0 Ice Cream Sandwich or higher. Jeff Gadway, the head of product and brand marketing for BBM, notes on official blog post, "With 21 percent of the global Android user base running on Gingerbread, we're excited to welcome lots of new users in to the BBM community."

For those unaware, the BBM app allows users to exchange texts, voice notes and pictures with friends and others. It also offers group chat. Users need to sign-in with a BlackBerry ID following which a PIN is allocated to them, in a manner similar to BlackBerry Messenger on BlackBerry. Users can then add friends by sharing their PIN with friends via SMS, email and social networks in addition to QR codes.

Earlier this month, Blackberry Messenger's chief Andrew Bocking left the company, leaving the internet rife with speculation about the reasons for his departure.

Prior to this, BlackBerry also released an update for BlackBerry Messenger or BBM for Android and iOS that brought the Find Friends feature.