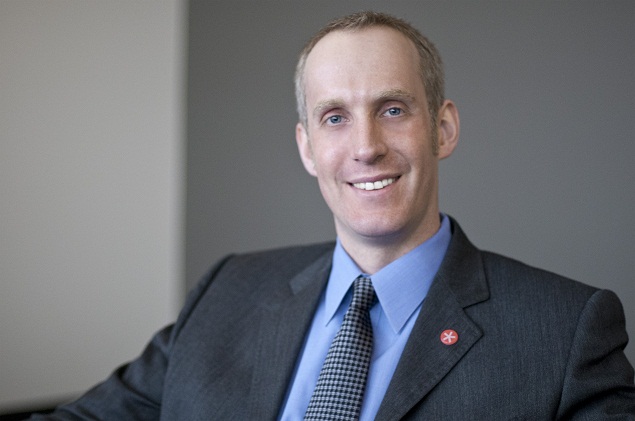 The tale of the embattled Canadian smartphone manufacturer BlackBerry has seen another twist in its winding past.

Blackberry has lost its executive vice president of BBM, the popular cross-platform messaging service, Andrew Bocking. BlackBerry confirmed on Monday that he had left the troubled Canadian manufacturer:

"I can confirm that Andrew Bocking, EVP, BBM has made the decision to leave BlackBerry. We thank him for his years of leadership and contribution." - BlackBerry.

Citing an unnamed source, BGR claims that BlackBerry letting him go is a part of plans on moving BBM to the enterprise group. The quoted source went on to say Bocking was evidently unhappy with BlackBerry, to the point of using an Android phone instead.

Another source cited by the report however claimed that Bocking was not fired, and was being poached by a competing service.

The news of Andrew Bocking's departure is certainly noteworthy, as Blackberry Messenger is one the few popular consumer-facing services the company is offering. Blackberry is scheduled to be bringing in the service update for BBM soon, with BBM Voice and BBM Channels to arrive as soon as February for its Android and iOS apps.

Blackberry last week had released an update for BBM for Android and iOS that brings the Find Friends feature. BBM went live on the rival platforms as a free app in October 2013, however at that point, the Canadian mobile manufacturer had not made all the BBM services available.
Comments