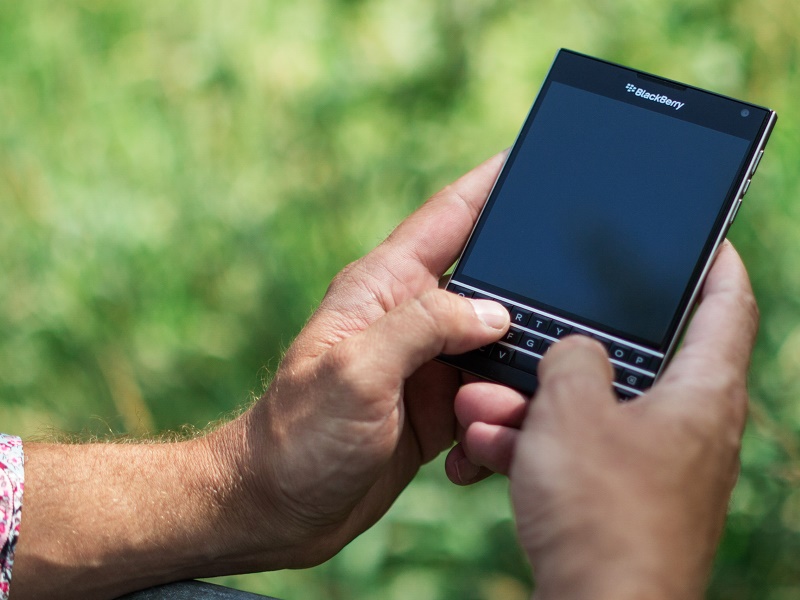 BlackBerry Ltd sought to bolster its security credentials with a string of small deals on Tuesday but analysts said the jury was still out on the success of its turnaround and push into software.

The smartphone pioneer, which abdicated the top spot in handsets to Apple and Android-based devices, said it had signed a five-year, multimillion-dollar deal to run emergency notifications for the US Senate and expanded a deal with the US Coast Guard to cover staff in Washington, D.C.

The Waterloo, Ontario-based company also said the US Department of Defence, one of its largest customers, gave fresh technical approvals to both its mobile management system and phone software, giving it an advantage as a preferred vendor.

But the updates failed to impress investors, who pushed BlackBerry shares down 2.1 percent to $6.59 in early afternoon Nasdaq trade, and 1.2 percent lower at CAD 8.61 in Toronto.

"If you are going to be a security company, you have to be known for that neutrality in the market," said Nick McQuire, vice president for enterprise research at CCS Insight.

"From my conversations with many of its customers, there's still a tremendous amount of confusion out there around BlackBerry because of the handset business," he said.

BlackBerry CEO John Chen, who earlier this year set a September deadline for handsets to turn a profit, said more software deals are on the way.

"A lot of the things that we laid down the groundwork for a year, year and half ago is all paying off now," Chen added.

"We're going to have to see a lot of these types of deals from them going forward to really get the sense that they are moving in the right direction," said Phil Hochmuth, program director for enterprise mobility at International Data Corp.

BlackBerry also announced a partnership allowing corporate coders to translate apps for use with BlackBerry systems, and a deal for its QNX software to be used in electric locomotives being developed in Turkey.