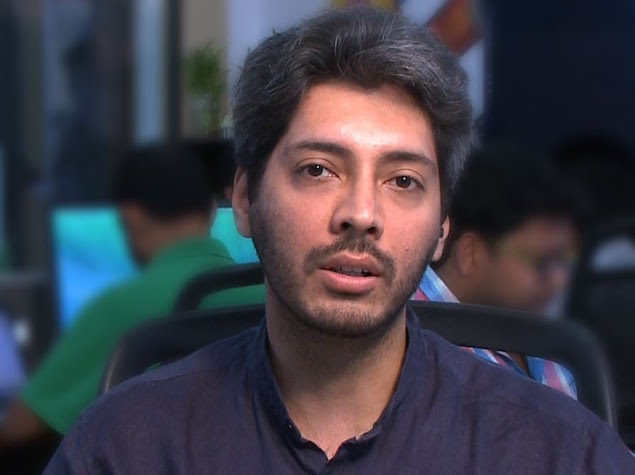 Bharti SoftBank, a joint venture between Bharti and Softbank Japan, is best known for its messaging application, Hike. It also is behind Tiny Mogul Games, one of India's more prolific game studios.

In the two years since its inception it has made twelve games for Android including Shiva: The Time Bender, which was one of the first Indian games to be featured by Google Play globally, and Dadi vs Jellies, which won the Game of the Year award at the Nasscom Game Developer Conference in 2014 . Needless to say, it's been one of the better Indian studios around in terms of output and quality of games.

Which is why we were taken by surprise when sources close to the company told NDTV Gadgets that Anshumani Ruddra, Studio Head at Tiny Mogul, is on his way out. He will be joining health startup, Practo. Ruddra was unavailable for comment. Sumit Mehra of Zynga India is slated to take his place.

Following the exit of Reliance Games' Manish Agarwal which appeared to be extremely abrupt even to the company's own employees, it would seem to be yet another tumultuous turn for the games industry. In this case however, we have been told that this has been in the works for awhile and that it will be business as usual for the studio. Aside from making standalone games for Android, Tiny Mogul is also working on bringing its games to Hike in an attempt to compete with the likes of Line and WeChat.